Nigeria annually produces millions of tons trash. But less than half is collected and only around 13% is recycled. It is an environmental disaster that can cause havoc in many communities. It’s also a reason why Oluwaseyi Moejoh and a friend founded a non-profit group that brings together young volunteers to spread the word about environmental concerns.

Established in 2018. U-recycle Initiative Africa is committed to spreading ideas about a circular economy, sustainability and climate action across sub-Saharan Africa. 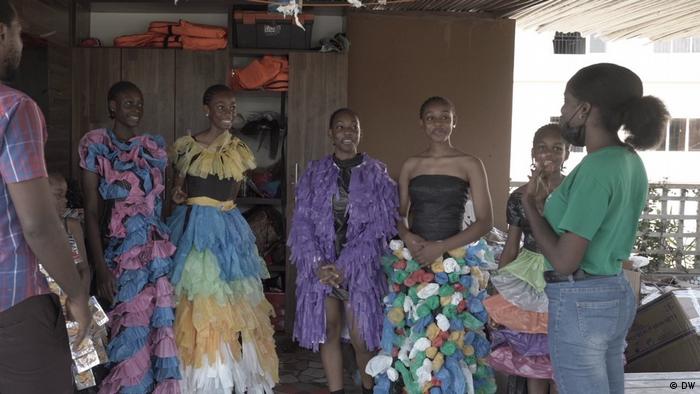 The group aims to inspire youth to take action by organizing school workshops, an environment club, and cleanups. Priority is given for plastic pollution such as recycling and upcycling. They have been involved in projects in 11 countries so far.

The group’s efforts have been noticed. In 2020, they were given the “Recycling Heroes Award” by the Global Recycling Foundation. Oluwaseyi, a National Geographic Young Explorer, was also named that year.

U-recycle Initiative Africa has partnered with the National Geographic Society in an effort to scale up their work and reach a wider audience.