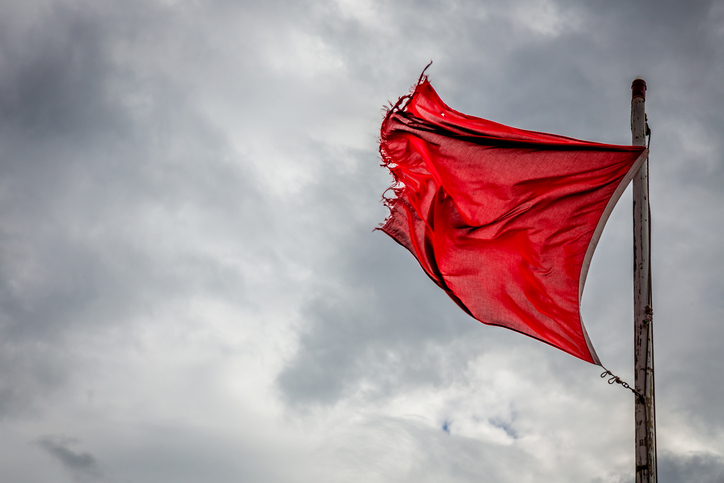 Climate change is a global phenomenon that is increasing and causing extreme weather more often. Although climate change has been a problem ever since the 19th century began, the worst effects on the environment have occurred in the past 40 years.

Climate change is primarily caused by human activity, such as burning fossil fuels and cutting down forests. Climate change poses a huge threat to the chemical industry, as many facilities are located in low‐lying coastal areas such as the U.S. Gulf Coast, and vulnerable to damage from hurricanes and flooding. These natural disasters are becoming increasingly common due to climate change.

There are around 872 chemical plants that are vulnerable to a hazardous substance spillage triggered by climate change. They are located within 50 miles from the U.S. Gulf Coast. Alarmingly, 4374,000 people live near these chemical plants. This makes them more vulnerable to toxic exposure in case of natural disaster. That’s because most chemical plants in the United States are not prepared to respond to extreme weather phenomena brought about by climate change. There are more than 3,200 of the 10,420 facilities in the country that must have a Risk Management Plan. This includes many chemical facilities. The risk of releasing hazardous substances into the environment is high due to natural disasters caused by climate change.

Health impact of chemical spillages on the health of nearby communities

People who live near chemical facilities have a lower quality life than the rest of the population. Chemical plants often release toxic substances into the atmosphere and water. The respiratory system is where most chemicals from chemical facilities reach the body.

In the best-case scenario, these chemicals may cause allergic reactions and other symptoms. However, many people who live near a chemical plant can develop chronic or acute diseases like asthma, chronic obstructive lung disease, skin and eye disease, acute bronchitis and cardiovascular disease. It is therefore not surprising that exposure to chemicals from hazardous substances leaks caused naturally is more likely to cause serious health problems and diseases.

Here are some examples of toxic chemicals that can leak from chemical spillages in areas inhabited by vulnerable populations and the possible health effects they can have on people.

Multiple cancers can be linked to exposure to PCBs

As a group of artificial chemicals, polychlorinated biphenyls – PCBs, for short – are oily liquids or solids, clear to yellow, without smell or taste. These chemicals can cause cancer in the human body, including melanoma, liver, gall bladder, liver, biliary, gastrointestinal, brain, and breast cancer. However, further research is required to classify PCBs in the human carcinogens category.

Even so, it is clear that these chemicals are toxic chemicals. Short-term exposure can cause nose and lung irritation, skin conditions such as severe acne and rashes and eye problems. Children exposed to PCBs in pregnancy were found to have neurological and motor control problems. This includes a lower IQ and poor short term memory.

Heavy metals can cause havoc in the health of communities

While not all heavy metallics are harmful, some of them are extremely toxic, including mercury, lead, and others. Exposure can lead to gastrointestinal and kidney dysfunction, nervous system disorders, vascular damage, immune system dysfunction, skin lesions, birth defects and cancer—including breast, lung, stomach and bladder cancer.

It is important that heavy metals don’t accumulate in the body to cause serious health problems. Even if there are traces of heavy metals, people may still experience symptoms such as nausea, vomiting, and abdominal pain.

Exposure to dioxin can be extremely dangerous for the skin

Some dioxins can be mistakenly called PCB compounds. However, they are chemically different from PCBs. They are the result of various industrial combustion processes. Inhalation is the only way to get them. They are persistent in the environment so if they are released as a result of a natural disaster such as climate change, then the surrounding communities will be exposed for a long period. This increases the chance of people getting cancer, hormonal disruption, and reproductive problems.

Dioxins can also get into the food supply. If a community grows crops near a chemical plant that emits these chemicals, people could develop chloracne, which is a skin condition. Exposure to dioxins can lead to developmental problems in children, reproductive and infertility issues in adults, and miscarriages among women.

What can we do to reduce toxic exposure from climate change in vulnerable communities?

Facilities must have clear, effective and thorough emergency response plans in place to deal with extreme weather phenomena that will undoubtedly become more frequent and intense.

The Government Accountability Office calls on the Environmental Protection Agency (EPA) to ensure that chemical facilities have a plan for dealing with climate change risks and protecting nearby communities from such disasters. The current rules are lax and most chemical facilities that could be affected by a natural catastrophe triggered by climate changes do not have emergency response plans.

To ensure safety for workers and communities, the rules must be strengthened immediately. Hundreds of chemical disasters occur every year in the United States, which clearly illustrates the serious gaps in the agency’s Clean Air Act Risk Management Plan rule.

The 1990 Clean Air Act makes it mandatory that chemical facilities develop plans to identify the possible effects of chemical accidents, determine the prevention steps, and prepare emergency responses. A Government Accountability Office report revealed that these facilities are not required to assess all possible causes of emergency. Chemical facilities are left with little information about how to deal with natural disasters like hurricanes or sea level rise.

Communities living near chemical plants that could release hazardous substances should have a contingency planning. People should band together and get the attention of local politicians to ensure they are protected in the event of a natural disaster.

In some states, local governments may pass legislation requiring chemical industry compliance with stricter regulations. A second preventive measure communities can take is to contact federal emergency agencies for meetings or exercise dates. This will help people learn more about the roles and responsibilities of community members during a climate crisis.

Photo by John-Kelly from Getty Images