After days of mild, still weather, Thursday saw a chilling breeze in Westminster.

While most of us groaned and rushed on, it must have brought smiles to the faces of the people involved in renewable energy.

They were on their way down to Downing Street to convince Boris Johnson about what they could do to help his Energy Security Strategy.

The weather was a sign that it was going to be a good year. Solar and windTogether, they generated more than a third our electricity.

The prime minister wanted to know that the government could be producing more, if the barriers to solar farms and wind power, especially onshore, were removed. 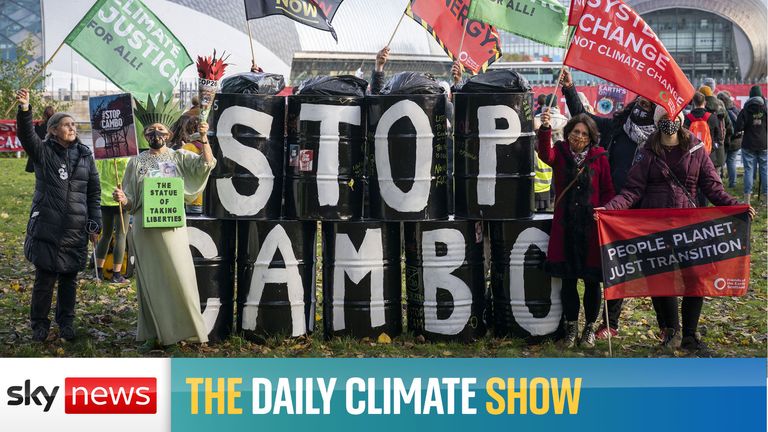 Check out the Daily Climate Show

Popularity of solar and wind grows

A majority of people support wind turbines and solar panels in their locality. However, polling suggests that they might be more open to them if they were able to reduce their energy bills.

Local activists and certain MPs who are traditionally against them pose a major challenge.

David Cameron was under pressure to address the so-called “greenblob” and cut public funding for onshore wind farm construction in 2015.

However, things are very different now. Wholesale electricity prices are currently around £244 per megawatt/hour
(primarily due to the gas price).

High prices are the main cause of the cost-of-living crisis. Now, there’s an incentive to reduce dependence on oil and gas from Russia. 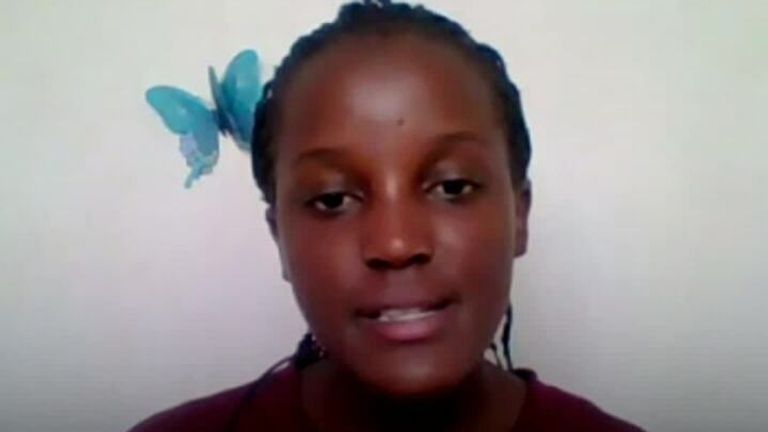 It is easy to build and it is cheap

Wind turbines, the industry says, can make electricity for less than £50.

They can be operational in as little a ten years as new gas fields, nukes power plants, and carbon capture and storage technology.

According to the industry lobby group Renewable UK, £68m more in additional government support for offshore wind, could cut consumers’ exposure to gas prices by £1.5bn.

Such numbers increase the chances ministers will turn to backbenchers for more wind projects being built faster.

This sector is expected to make up a large part of the Energy Security Strategy.

Renewables are not a panacea. Remember the weather.

Renewables don’t have much value on windless days or nights, especially when there’s not enough solar power.

To keep the lights on, we’ll still need to make huge investments in things like hydrogen power, battery storage, nuclear power, and possibly all of these.

The challenge is even more challenging when you consider that, although renewables could replace gas for the generation of electricity quickly (mostly), most of the energy we use still comes from oil and gas.

In 2020, more than three quarters of our energy use was from fossil fuels. These fuels powered our 32 million diesel and petrol vehicles, and heated 80% of our homes with gas boilers.

This is a much more difficult nut to crack. It’s also the reason why we’ll continue to be dependent upon gas for the foreseeable future – and the high energy prices that come with it.