Sachets are now available for almost every FMCG product. These tiny packets are cheap and can be used once only.

It is both convenient and economically advantageous for the customer. He or she gets exactly what they need without having to spend too much.

They can also throw out the sachet once they have finished with it. 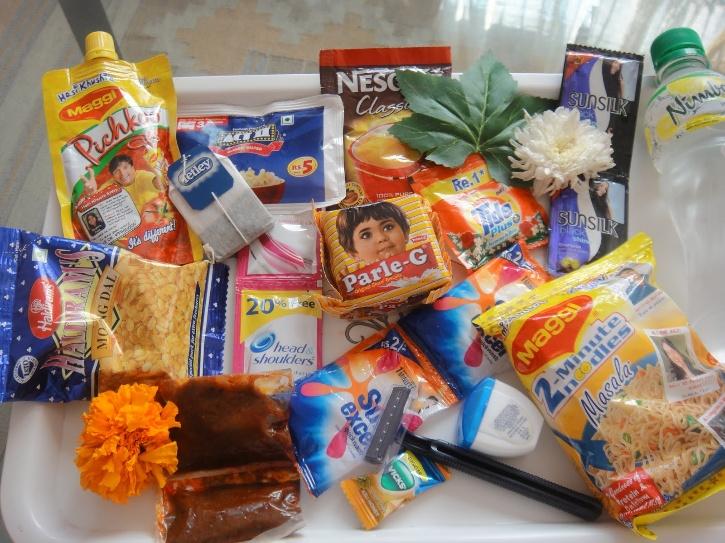 This is where the convenience of sachets ends. Because sachets can’t be recycled, they will end up in landfills and water bodies that have them for millions of year.

Recycling the millions of tonnes each day of single-use plastic is a huge challenge. There is much more work to be done.

Each year, over 300 million tonnes are produced in plastic. More than 90% of this plastic ends up in landfills or waste dumps and on lands or waterways. 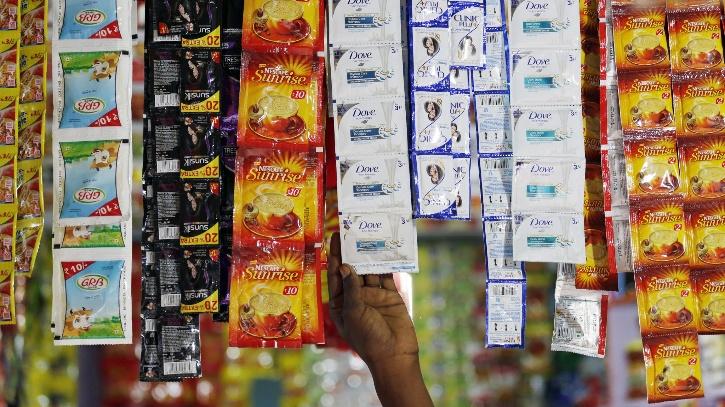 Because of their small size and low recycling value, garbage pickers are often reluctant to collect sachets.

Plastic sachets can be a problem due to the many layers of different materials, adhesives, dyes and makes it difficult to recycle.

They often escape the recycling chain and leak into the environment, adding plastic to the oceans and landfills.

FMCG companies were forced to take action as a result of increasing consumer awareness about the dangers that sachets pose. 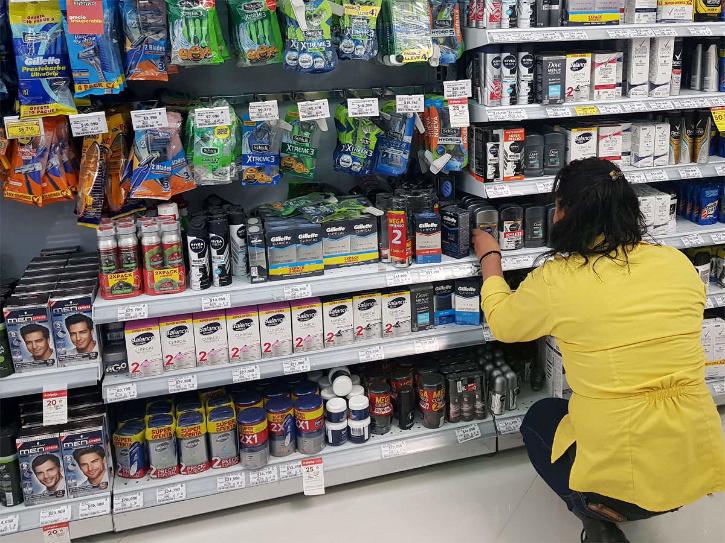 According to the annual brand audit by Break Free From Plastic, ReportUnilever was the third largest corporate plastic polluter in the last year.

Unilever has launched a program to create value for this waste product, so that people are motivated to collect it.

In August 2012, Hindustan Unilever reported that its Pondicherry plant had used post-industrial sachet fuel to power it.

The company also had similar programs in other parts of the world.

However, a recent study in Indonesia found that the company failed to achieve its goal. 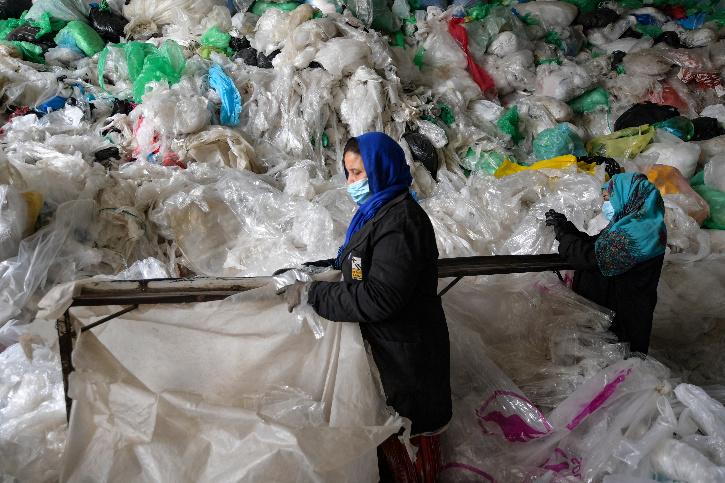 An investigation starting from the Global Alliance for Incinerator Alternatives(GAIA) in Asia Pacific Unilevers sachet Recycling efforts in Indonesia revealed the company’s claims of recyclability of sachets by using a controversial process that industry calls chemical recycle. The company shut down the operation in secret two years after the launch of the pilot plant in Indonesia, which was highly celebrated. This was due in part to logistical, financial and technical difficulties.

Plastic sachets account for 16 percent of the plastic waste in Indonesia, which amounts to 768,000 tonnes annually.

It was discovered that Unilever had hoped to collect 1,500 tonnes of sachet trash for recovery in 2019, and 5,000 tonnes in 2020. However, the program failed and CreaSolv closed down after two years.

The goal was to reuse multilayer sachets in order to make new ones. However, because of the low recyclability potential and technological failures, the plant couldn’t process mono-layer bags to make a different kind packaging. 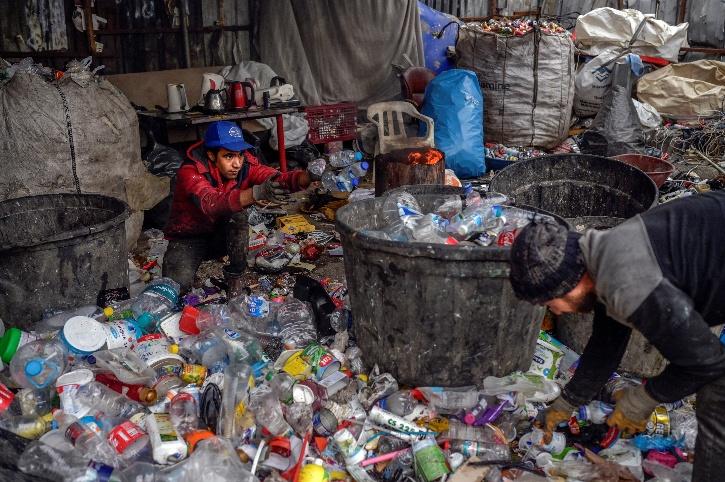 Unilever tried to prove that plastic sachets with this new technology could be part of a circular economic and recycled multiple times. However, forty to sixty percent of the waste feedstock was lost in the process and the product’s recyclability has not been proven.

Froilan Grate, GAIA Asia Pacific Regional Coordinator, stated that we had reservations when we first heard about the project. We are open to new ideas, provided it doesn’t create more problems that people will have to deal later. Unilevers CreaSolv is clearly not a solution for the sachet problem. This is yet another deceitful publicity stunt from Unilevers designed to completely avoid the problem (single usage plastics) as well as the solution (redesign their packing) so that business as usual. The plastic problem gets worse, and people are blamed.

Visit www.currentaffairs.com for more information about news and current affairs around the globe.Indiatimes News

Do you want to protect the environment or ruin the fun for local children? – The Western Weekender