2021 was an unprecedented year of climate disasters, but also of action against Climate Change. Here’s a look at the next year and some key things to be aware of that could impact the climate crisis and the direction in which we are headed.

The Intergovernmental Panel on Climate Change, (IPCC). Published a report in 2021 that not only confirmed the role of climate change as a risk-multiplier for hunger but gave the world A stark warning: global temperatures will reach 1.5 degrees Celsius by 2040. 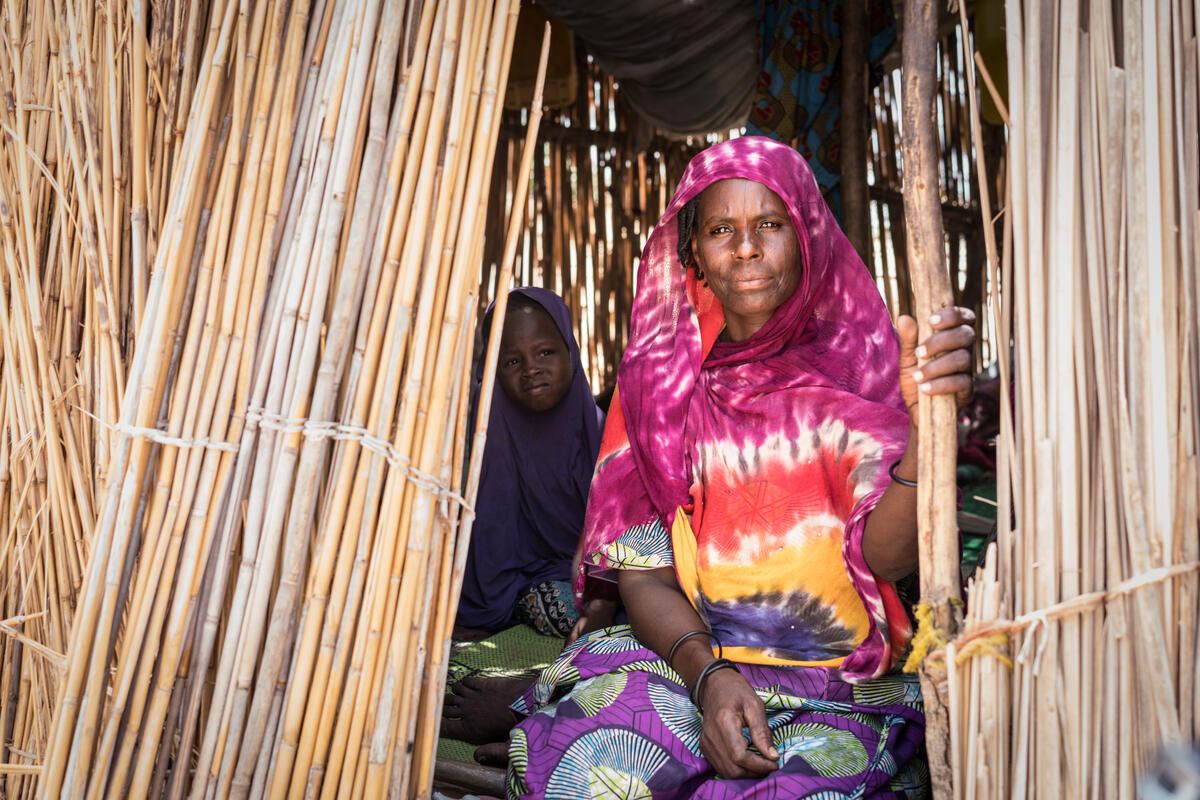 The IPCC will release two major scientific documents this year, which will help to formulate strategies for climate adaptation and mitigation.

These scientific reports are expected to prompt governments and decision-makers to take immediate action. These reports will be used by the United Nations World Food Programme (WFP), to support advocacy efforts for vulnerable communities at the frontlines of climate change.

Climate Finance: Keeping to the Promises

Global injustice is the cause of the climate crisis. Global warming is increasing extreme weather events’ severity and frequency, and the most vulnerable countries don’t have the resources or financial means to adapt and mitigate these impacts.

High-income countries were the ones that produced the highest greenhouse gas emissions in the past ten year. By 2020, climate finance will amount to $100 billion.. This funding would assist low- and middle-income countries to deal with the impacts the climate crisis. This climate funding was not available in 2020 and 2021. 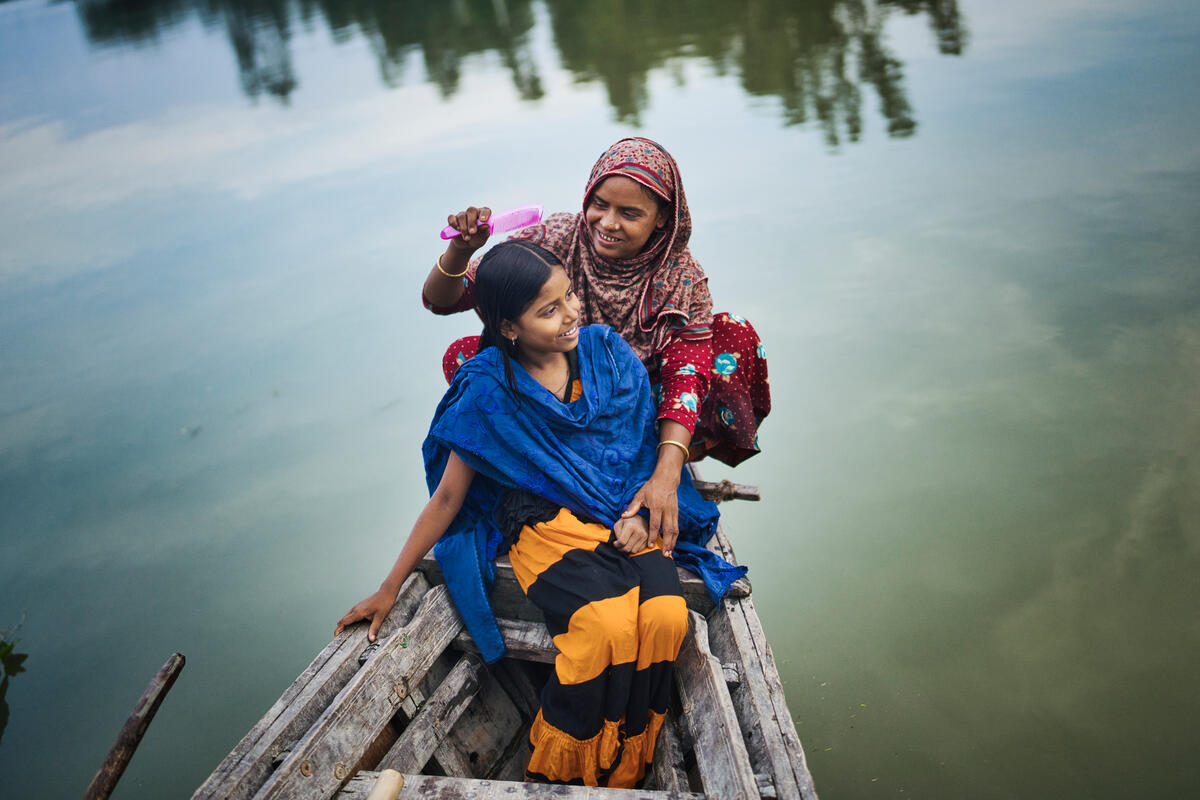 WFP continues to increase its climate action and plans for nine million people to be reached by climate programming by 2025.

It is vital that the $100 billion pledged funding be kept and that support is provided to communities at risk who are facing the consequences for a problem they did nothing to cause.

The Government of Indonesia will host this event in May. 2022 Global Platform for Disaster Risk Reduction. Countries will gather to discuss ways to manage disaster risks and protect those in harm’s way. 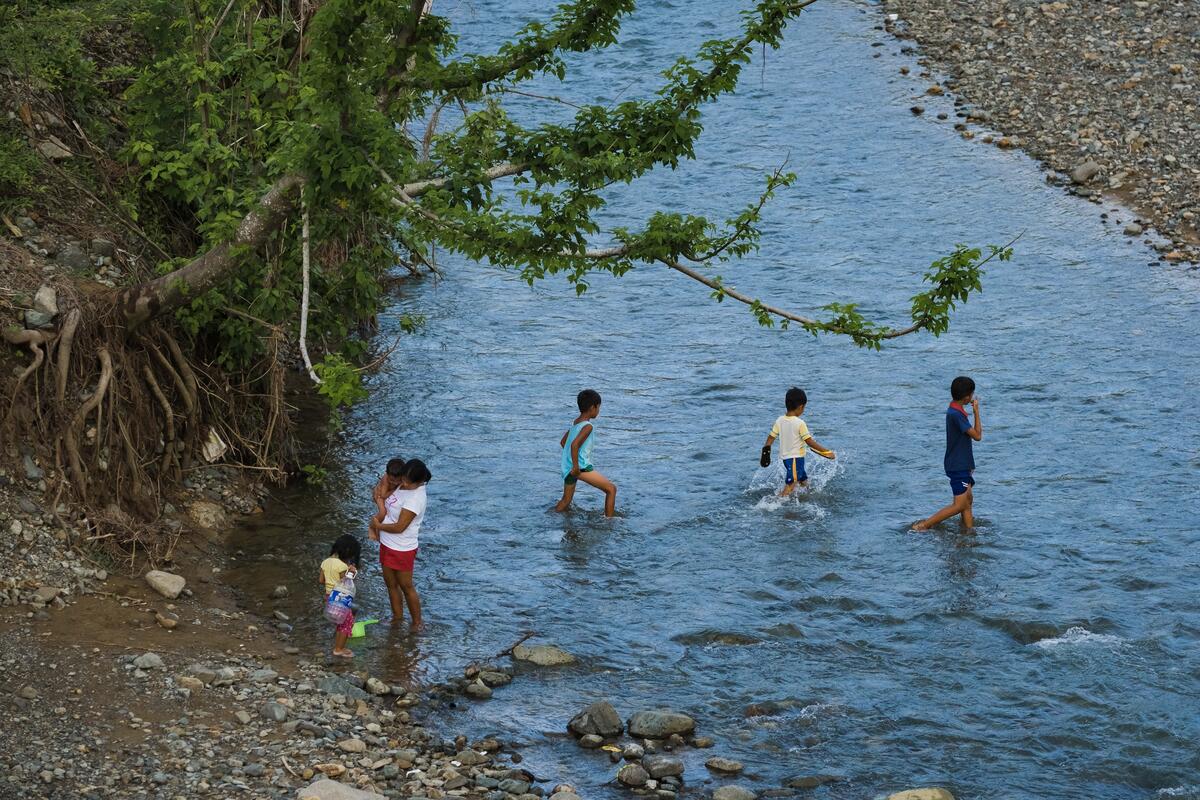 Polar heatwaves must ‘wake people up’ to urgency of climate crisis, scientists say

Disaster risk reduction is the planning, analysis, prevention, and management of risks that could result in the loss or damage from natural disasters such as earthquakes, floods, and cyclones. Climate hazards account for 90 percent of major disasters around the globe, making disaster risk reduction policies an essential part of tackling the climate crisis.

Egypt will emphasize resilience and adaptation as it hosts the World Cup. The next United Nations Climate Change Conference will be held in Sharm el-Sheikh (COP27).November The conference will build upon the discussions and commitments made by COP26 in GlasgowThere are high hopes that a conference on climate change hosted in Africa will bring more support for adaptation and loss and damages.  These are the key things to watch out for as we approach and at COP27.

Without sufficient resources and funding, communities who contribute the least to the climate crisis will continue to bear the brunt of its impacts —with devastating consequences.

This blog was originally published on WFP’s StoriesJenny Wilson wrote it on January 14, 2022.

Climate change documentary ‘Into The Ice’ to open CPH:DOX 2022 | News

Egypt’s sustainable green tourism strategy will be presented at COP27 by Environment Min.