According to IBRS, the Czech Republic has a 65% support for nuclear energy. 93% of Czech citizens want the country to be self-sufficient in electricity generation. 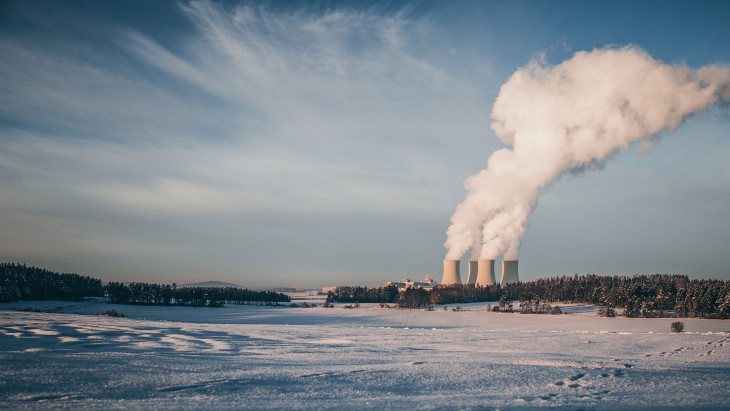 This is a significant increase on the 59% support in the second quarter. IBRS attributed this to the ongoing European energy crisis, and its effects including the collapse at Bohemia Energy as an alternative supplier.

IBRS asked Czech citizens to choose the generation technology they wanted to see dominate the Czech power sector. 48% preferred nuclear, while 42% preferred renewables. This is the largest difference between them since 2016, when renewables scored 46% and nuclear’s 40%. Both of the clean technologies were preferred to fossil fuels coal or gas, which were preferred by only 4 and 6 percent of people.

IBRS conducted the poll with 500 people between 28 and 26 October. The poll was conducted via telephone, online, and face-to-face interviews. It shared the summary findings with World Nuclear News.

Energy security is a top concern, it’s not surprising. 93% of respondents said that they believe the Czech Republic should be able to generate electricity on its own. They are concerned about rising prices (76%), stability (55%) or security risk (34%) in a situation where electricity imports are required.

Researched by World Nuclear News and written by them