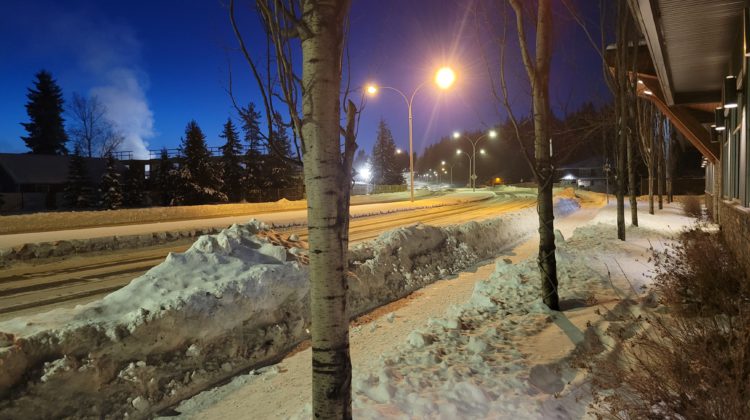 A large portion of BC is under an Extreme Cold Warning. Many places in the north are close to the -40 range.

Environment Canada predicts that the coldest days of the week will be today (Sunday), and tomorrow (Monday). However, they expect temperatures to remain below normal for the remainder of the week.

“There is still a good arctic ridge over the BC Interior that’s giving a lot of clear skies and hence the really cool temperatures this morning, especially over the central interior and areas further north,” said Meteorologist Gregg Walters.

Prince George was sitting at -39 degrees this AM.

Further west, Smithers was at -35 and down south Williams Lake was at -29.

“Even on Saturday, which is six days from now, you’re only looking at highs of -14, so that’s still a good five to ten degrees below normal for this time of year.”

Walters said that we should have clear skies most of the week, with little snow forecast.