Many animal and plant species are fighting against pollution from humans in the form of smog and industrial sewage, fertilizer runoff and thick blankets of plastics.

There are some species that can adapt to and live with the pollution in their once-clean environment.

A team of researchers from Chalmers University of Technology, Gothenburg, Sweden made a surprising discovery last spring. They discovered that microbes in soils and oceans around the world can eat plastic, especially if they live near high levels of plastic pollution.

The researchers discovered that over 30,000 different enzymes could be found in microbial DNA samples taken from locations all around the world. 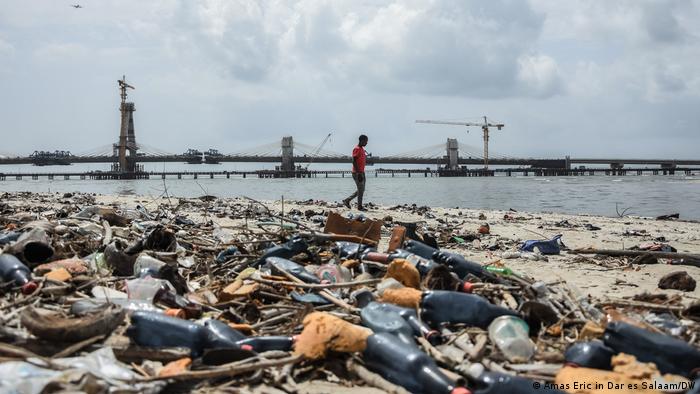 Most of our plastic ends in the oceans, and is washed up at beaches.

Some of these enzymes were already known to be present in bacteria found in garbage dumps, but the vast majority were not. It was even more remarkable to find that the type and amount of enzymes found in the samples corresponded with the volume and type plastic pollution at the locations they were taken.

For example, ocean samples containing microbial DNA showed higher levels of plastic-degrading enzymes in deeper waters, where there is more plastic pollution. According to the study, this indicates that the earth’s microbiome could already be adapting the current global plastic pollution trends. With millions of tons being dumped every year, microorganisms appear to be subject to “sufficiently high selective pressures” in order to develop plastic-digesting enzymes.

The findings of last year are not the only ones to show species adapting in response to environmental pollution.

In the mid-1800s, a decade before Darwin’s evolutionary theory was published, residents in increasingly industrial English cities like London and Manchester observed an unexpected color change in the peppered moth.

The insect’s mottled wings and body were a characteristic of the species. This pattern was used to hide it from predators during daylight hours, when it would rest on trees trunks and walls. The species was affected by increasing air pollution and industrialization, which led to a genetic mutation that made it entirely black. 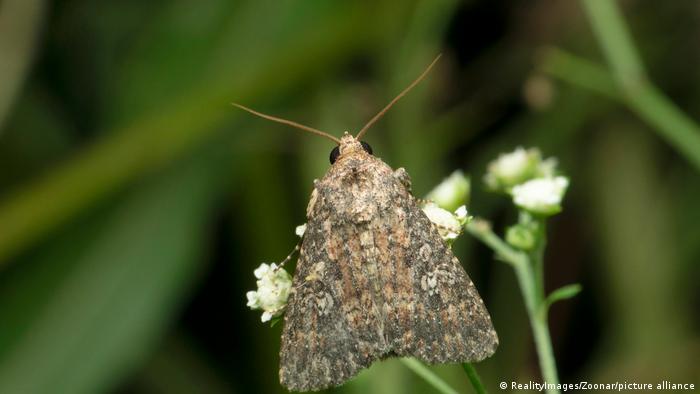 These moths are known as “carbonaria”, and they were able hide from hungry birds easier in the blackened industrial landscapes.

The white peppered Moth was still the most common form in the countryside. However, the carbonaria Moth had taken over the Manchester region by 1900.

It is possible to adapt genetically to high-polluted environments. This can be a great evolutionary advantage. However, the ability to survive in a polluted environment can come at a price. While genetic modifications can help a species resist a particular pollutant but they can also make the species more susceptible to other environmental stressors.

This is true for the killifish, a small, silvery fish that thrives in toxic waters near North America’s Atlantic coast and the northern Gulf of Mexico.

These waters have been deemed deadly for vertebrates by high levels of heavy metals, toxic chemicals from industrial waste, and residuals from herbicide production like Agent Orange. These polluting substances can disrupt embryo growth, causing heart defects and deformations or even preventing them from hating.

Although killifish can be sensitive to brackish, Andrew Whitehead of the University of California Davis conducted a study of the Atlantic killifish. He concluded that killifish can thrive even at the most polluted sites. 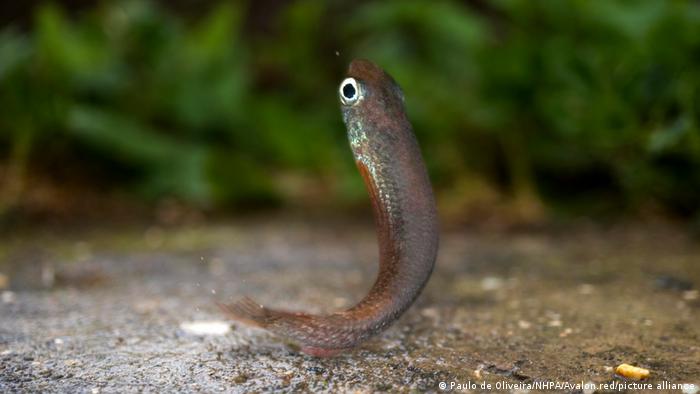 Some killifish species have become accustomed to living in highly polluted environments.

The genetic variation of the populations living along the Gulf and Atlantic coasts is what makes them immune to the devastating effects of toxic chemicals. Because of their genes, fish can withstand chemical pollutants that are thousands times more than the usual deadly dose.

This genetic change has made killifish more resistant against toxins, but it has also decreased the species’ tolerance for low oxygen levels. That’s a problem as oxygen levels in the sea vary, and as global temperatures rise, ocean oxygen is expected to decline drastically. After the water has been cleaned from pollutants, the adaptable fish may have a greater chance of surviving than the ones without the variation.

Few species are able to adapt.

Most animals and plants will not be able adapt genetically to their pollution. It has only worked for a handful of millions of species.

The rapid reproduction rate of microbes, moths, and killifish is what allowed them to adapt well to high pollution levels.

A species with a large number of people is more likely than others to develop genetic mutations that increase environmental stressor resistance. Most species under threat of toxins don’t have sufficient population to develop the required mutations. It is essential to clean up pollution and avoid it in the first place.

‘NE to suffer more if environmental regulation is weakened’