A prominent environmental journalist has argued that the Irish should reconsider their opposition of nuclear power to address the climate crisis.

Although nuclear power stations are quite common in Europe, the environmental movement has always been divided by their use. Many have safety concerns, while others say that the planet is suffocating from man’s carbon emissions and drastic action must be taken.

John Gibbon used to be in the former camp, but he has been converted by Damascenes on the matter.

“I would have come from the school that many people in Ireland were and that is basically that nuclear power is just too risky, just too dangerous,” he explained to The Pat Kenny Show.

“Obviously I think we all grew up under the nuclear cloud of Chernobyl back in the 80s and that would have affected my thinking on nuclear energy.”

Subscribe to the podcast and listen The Pat Kenny Show on Apple Podcasts, Google Podcasts and Spotify.

After he became an environmentalist he started crunching the numbersOn how best to reduce carbon emissions. Increasingly concerned about the “gargantuan” nature of the task, he concluded that nuclear had to be part of the mix:

“At the moment it [our energy supply] remains heavily dependent on burning of fossil fuels,” he continued.

“And there’s a number of ways of decarbonising thatAnd one of them is nuclear energy.

“So my view is that when you’re in a hole you’ve really got to look at all your options.”

Concerning safety, Gibbon states that only 50 people have died from nuclear power – far less than those who die from other fuels.

“On the one side of the ledger, you have about 50 deaths from nuclear – obviously that’s 50 more than you’d like to have,” he added.

“On the other side of the ledger, it’s reckoned about 4 – 5 million people die as a direct result of the burning of fossil fuels.” 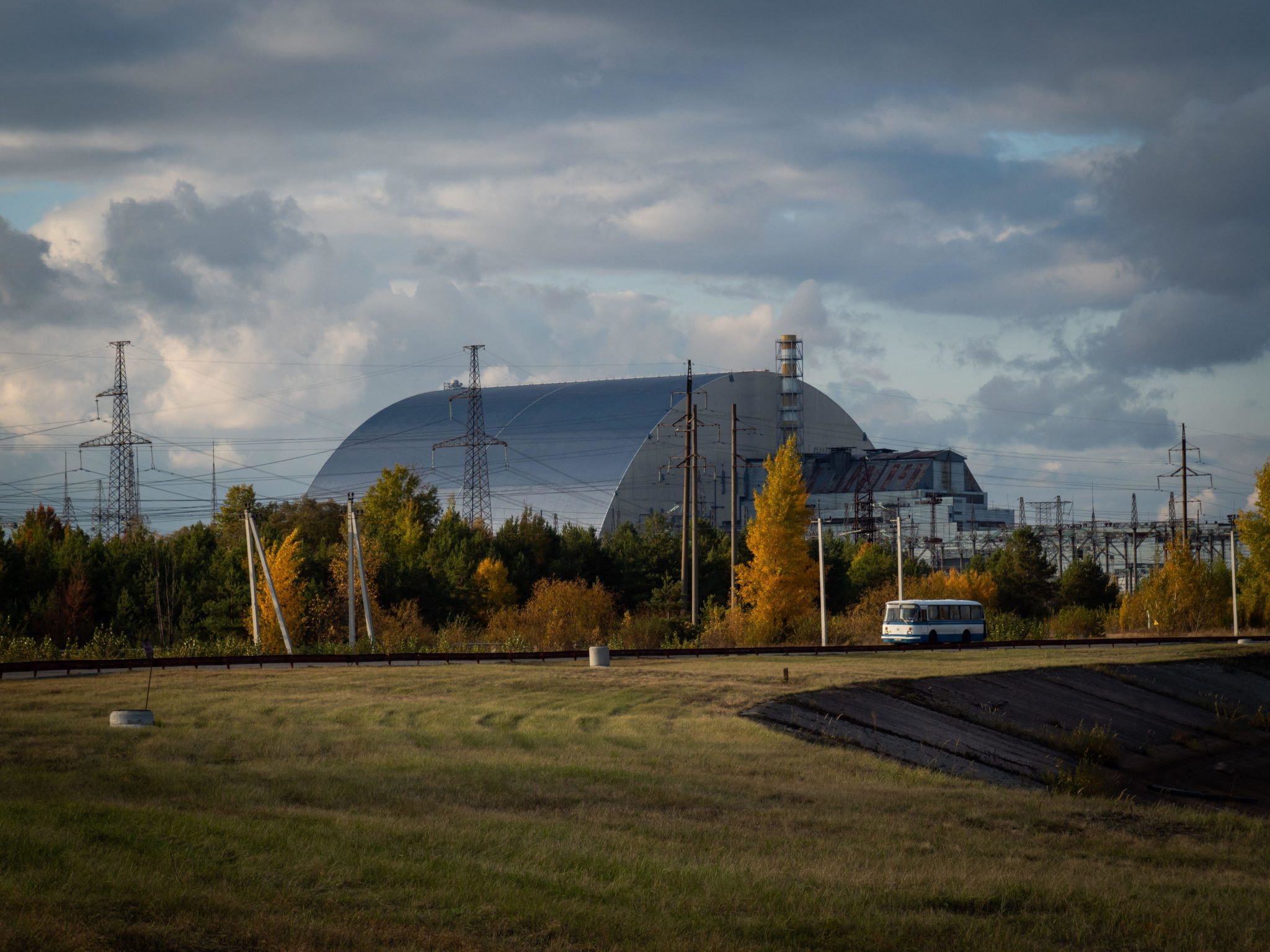 Reactor 4 of the Chernobyl nuclear energy plant has a new sarcophagus.

Nuclear engineer Norma O’Mahony concurs that nuclear power is a safe form of energy and says many people’s concerns derive from their opposition to nuclear weapons:

“A lot of [media coverage surrounding nuclear] is not factual and it’s based on a public perception and tying a lot of what nuclear power is to maybe its history in the nuclear weapons industry,” she said wearily.

“And obviously they have very little to do with each other.”

Ireland’s main problem if it decides to build a nuclear power plant is the high cost of construction.

However, Ms O’Mahony maintains that in the long-term it is still cheaper than gas:

“I think the thing you need to remember is what we would call the levelized cost,” she continued.

“And that means taking into account the amount of electricity you would get but also the lifetime of the facility because a typical nuclear facility, currently, all of the designs have a design lifetime of 60 years.

“So that means for your initial capital investment you’re getting whatever power you get out for that 60 years.

“And current experience has shown us that even when you take into account the design lifetime you’re probably going to get an extra 10 or 20 years out of that.

“So I think when you take into account that levelized cost there is a financial advantage over gas, for example.”

Last year Environment Minister Eamon Ryan said he had not he had “not ruled out” building a nuclear power station in Ireland but such a decision would likely encounter fierce resistance from opposition TDs and anti-nuclear groups.

A proposed power station in Wexford brought tens of thousands of protestors out onto the streets in the 1970s and groups, such as Friends of the Earth Ireland, still oppose nuclear power on the grounds that it is “insanely expensive”, risks accidents and “creates dangerous waste for many generations to come.”

Oregon businesses are determined to destroy the Earth