Lebanon hosts more refugees per capita than any other country  they now account for around a fifth of the population. And according to the UNHCR, 90% of Lebanon’s 1.5 million Syrian refugees live below the poverty line.

NGO Salam LADC offers refugee women an income for helping to restore the country’s forests. They are employed to make “seed bombs” and use them to reseed cedar forests. 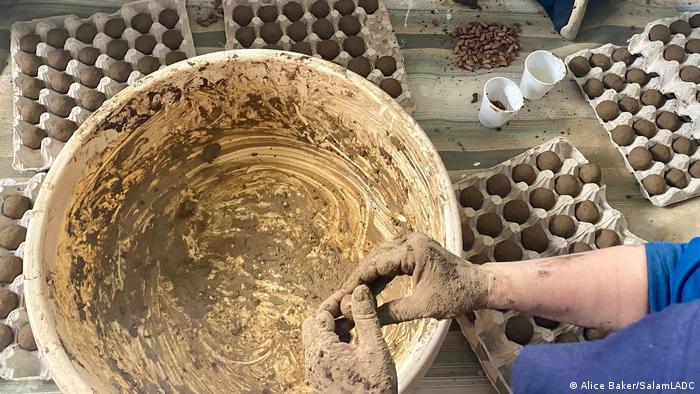 The seeds are protected from being eaten by birds and other wildlife by a layer of clay and soil.

The country is plagued by frequent forest fires, unregulated destruction of forests, and soil erosion. Around 85% of the country’s remaining forests have been declared severely degraded. The Trees for Lebanon project focuses mainly on the fertile plateau of the Bekaa Valley, which was once famous for its lush cedar forests that are now all but vanished.

Refugees can earn essential income by working on the project. The project Also, locals are employed to help care for the environment and foster dialogue between cultures. 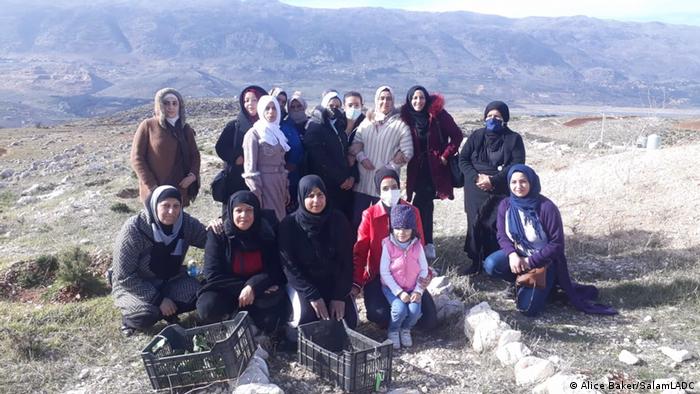 The environment is not just a place to grow seeds, it’s a place to build friendships.

Project goal: The Trees for LebanonProject aims to revive Lebanese forests while supporting the economic and social integration of women refugees.

Budget: Trees for Lebanon receives approximately 91,000 donations over the course of two years.

Project partners: Trees for Lebanon is funded by the International Climate Initiative’s Small Grants Program and supported by the German Environment Ministry based on a resolution of the German Bundestag.

The project has been implemented by the Deutsche Gesellschaft fr Internationale Zusammenarbeit (GIZ) and NGO Salam LADC in cooperation with theLebanon Reforestation Initiative.

First meeting of the Environmental Committee

Florida is facing difficult times, but there is hope.