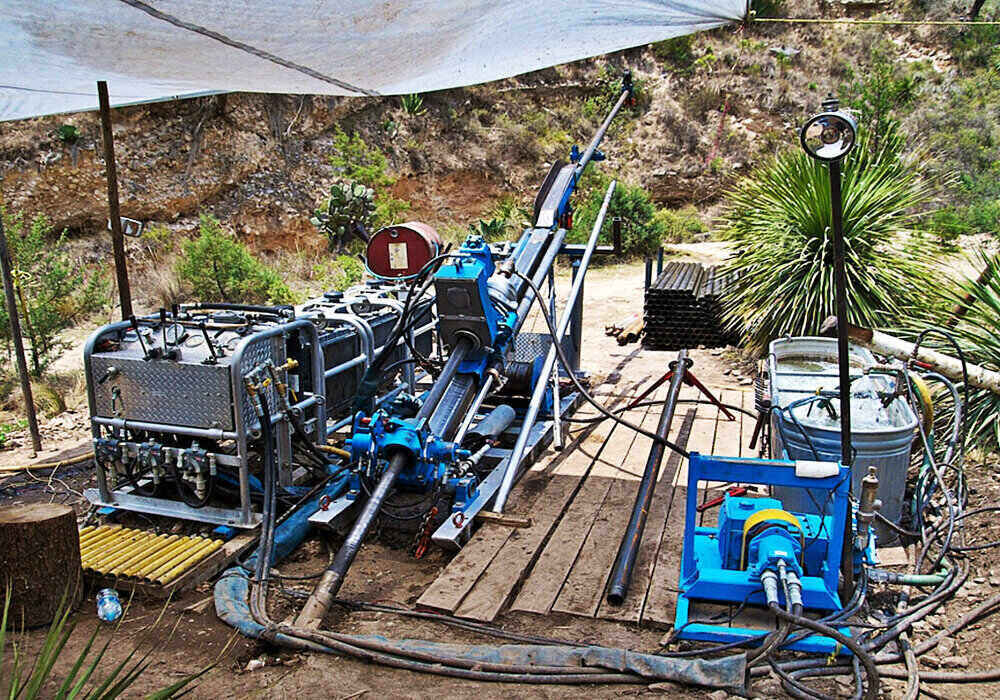 Mexico’s environment ministry Semarnat backed indigenous communities in a legal battle to challenge the constitutionality of the countrys mine law.

Injunction sought by members of the Tecoltemi Nahua state community are seeking to declare several articles of the law unconstitutional. This is in response to a dispute over concessions held in part by Almaden Minerals subsidiary Minera Gorrin.

The 1992 law gives mining preferential treatment over other land uses and hands companies control over concessions for up to 100 years.

A supreme court hearing is planned for January 19, according to Semarnat.

This ministry expresses its interest in the resolution of the case, given that it has previously stated that the right to a healthy environment is primordial and prevails over private interests that exploit the riches of the subsoil, it said in a release.

Semarnat said there was no doubt that the preference for the mining industry, established in theLaw, is contrary to this right to a healthy environment and the rights of indigenous communities over natural resources in their lands.

In some cases mining companies have destroyed ecosystems and water resources.

Given this, this ministry trusts that the judges of the supreme court will resolve the issue in accordance with the highest standards of protection of the rights of indigenous communities and farming centers, and which prioritize life, territory and the environment, over the interests of mining companies, it added.

Semarnats stance on this controversial case may not come as a surprise to mining companies.

Minister Mara Luisa Albores has previously attacked the industrys environmental track record and has overseen a tougher approach to permitting.

A number of applications have been rejected, including one for Almadens Ixtaca gold project, which was thrown out in December 2020.

But the ministrys comments are a sign of growing momentum in the push to overhaul Mexicos mining law.

In addition to the Tecoltemi community, the proposal has been backed by a group of NGOs and academics, under the coalition CambimoslaYa (Lets change it now), which was launched in August.

Almaden did not immediately respond to a request for comment.

The company, which is planning to submit a revised environmental permit application for its Ixtaca project this year, said in December that it is optimistic that a ruling on the injunction would be issued by the supreme court in the second half of this year.

Invasion front dynamics in interactive populations in environments with bars

According to NGO Fundar, which is a member of the CambimoslaYa coalition, the Tecoltemi community launched legal proceedings against the economy ministry for approving two concessions to Almaden without consulting communities in 2015, according to a Twitter post.

In 2019, a lower court in Puebla state ruled in favor of the claimants in a separate case, which argued that the current mineral title system is unconstitutional as it does not require consultation.

But following appeals by Mexican authorities, with Almaden as an interested third party, the case was referred to the supreme court in 2021, the company said in a Release at the time.

The company also pointed out that, in a separate challenge to Mexico’s mining laws in Puebla regarding another mining property, a unanimous ruling by the supreme court confirmed that the mining legislation is constitutional.

Fundar says that the Tecoltemi case involves at least three articles of 1992 law.

These are article 6, which gives mining preferential status over other land uses and 15 that allows companies to own concessions for as long as 100 years.

The Looming Environmental Catastrophe in the South China Sea – The Diplomat