McGill’s Michael Swanney, a project manager, currently manages one the largest contracts for a Housing Association. Here, he talks about how his previous experience in a toxic working environment led to severe depression and to him leaving the construction industry, and why it’s so important to him that we all learn to talk openly about mental health issues. 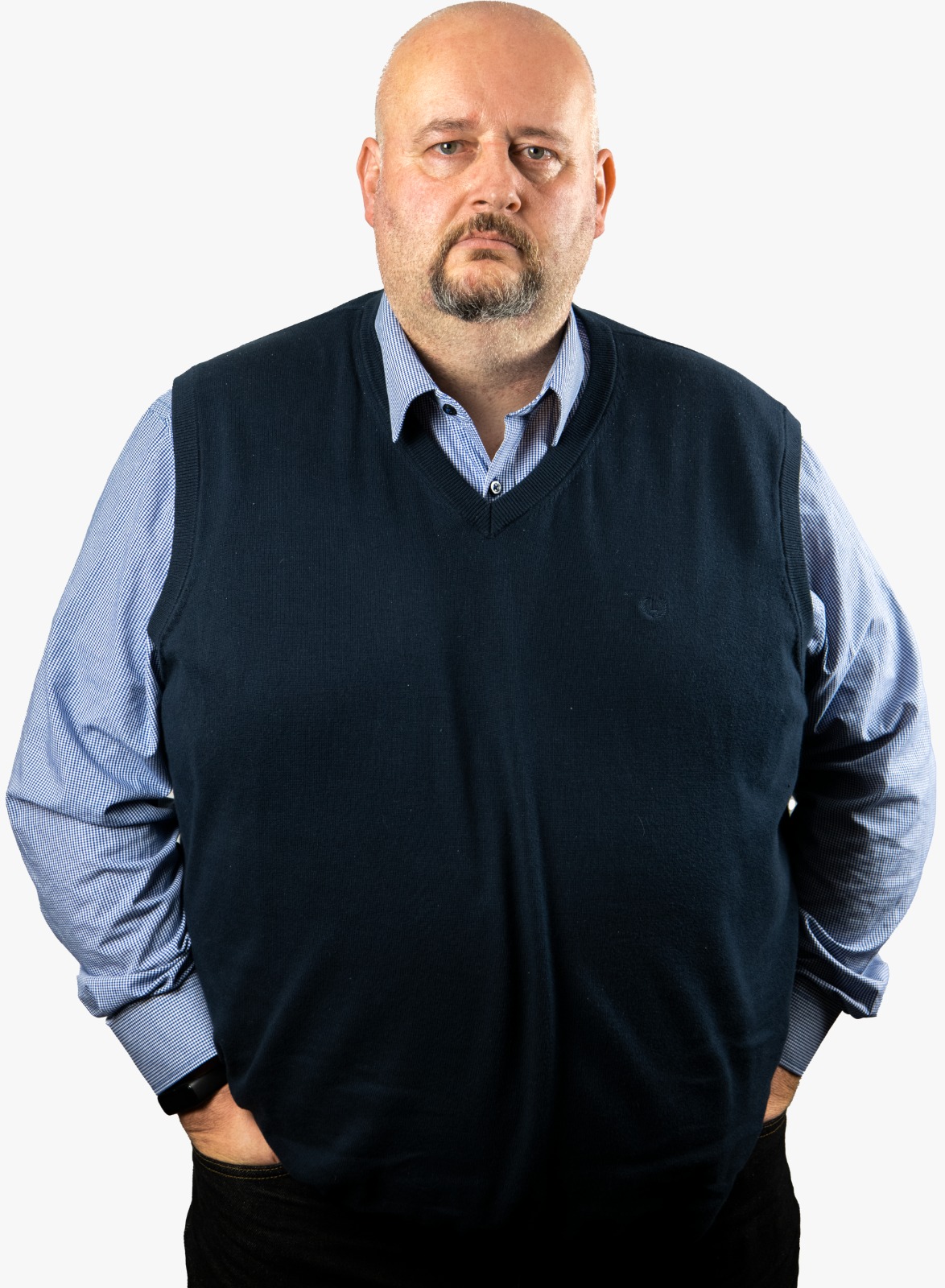 Hi Michael. Please tell us a little bit about yourself.

I started my career in the late 80s as a joiner. I left the industry in the recession of late 1990s. I then spent almost twenty years in car rental and finance, eventually advancing to more senior positions. I wanted to return to construction but in a management role so I completed a BSc in Construction Project Management while working night shifts at a call center and raising a family. Looking back I’ve no idea how I managed, but when you’re driven you’ve got plenty of energy for the things you want to do.

What was your experience with returning to construction?

It was definitely a bumpy beginning. I was uninspired when I accepted a position as assistant site manager for a national housebuilder. I was then promoted to a supervisory role at an SME construction company.

It seemed – at face value – like a progressive business, and I got good vibes about the type of employer they would be. Unfortunately, that’s not really how it turned out – it’s often only once you’re on the inside that you find out the truth about a company’s culture. I was unable to cope with the toxic work environment and ended up leaving the industry.

Can you explain what toxic working environments are? 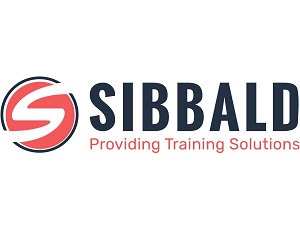 There was a real blame culture – if something went wrong someone had to be found to blame, instead of everybody working together to fix the issue and learn from it. Micromanaging, constant questioning of people’ behaviours and abilities, people being disciplined for the smallest of errors, or even free thinking. To put it mildly, new ideas were discouraged. As a recent graduate with many years of management experience, it seemed ridiculous not to want the times to change.

After a year of micromanagement, and my every move being analysed and criticised, I found I couldn’t function any more. I literally couldn’t get out of bed, and it was only with the support of my wife that I finally spoke to my GP, who diagnosed severe depression and signed me off work for an initial period, so that I could escape the working environment. Prescription medication and counselling with an experienced psychologist were all helpful in my recovery.

Mental health issues are very common in our industry. What do you think toxic employers can do to contribute to this?

Many construction companies have a very outdated approach to their work. Blame is often sought and passed down the command chain. Aggressive behavior is accepted and I know from experience that it is not acceptable.

Personal development is not viewed as a priority – nobody teaches you how to communicate well with others for example, or work as a team. One of the biggest issues I’ve seen is the lack of development for leaders; when you’re promoted off the tools and begin to work your way up there is often no leadership training. We don’t set people up for success. To use a construction analogy, how can you expect someone without the right tools to complete a job?

Now you’ve re-joined the industry, how is your experience going so far?

After several years of running my own business I joined McGill in 2021 to become a project manger. I am truly enjoying my time at McGill. My manager trusts that I will do the job. We communicate openly and honestly about things, and there’s no blame culture. I know my contribution is valued, and it sounds very simple, but that’s a huge thing.

I know the kind of manager I want to be; one who values and nurtures people, is approachable, and who doesn’t pass down the stresses of my job to my team. I’m hoping that by talking about my mental health problems that people feel more able to open up about what’s going on with them. It’s so important to have open conversations about this, and that’s why I chose to share my story when I saw the United We Care campaign being launched. It was me, I didn’t think it would be, and it knocked my for six.

What message would you like to send to the leaders of the construction industry?

Well, based on my own experiences, its clear that I’m just one of the thousands each year who could potentially suffer from poor mental health. I’d say to always remember these three things: