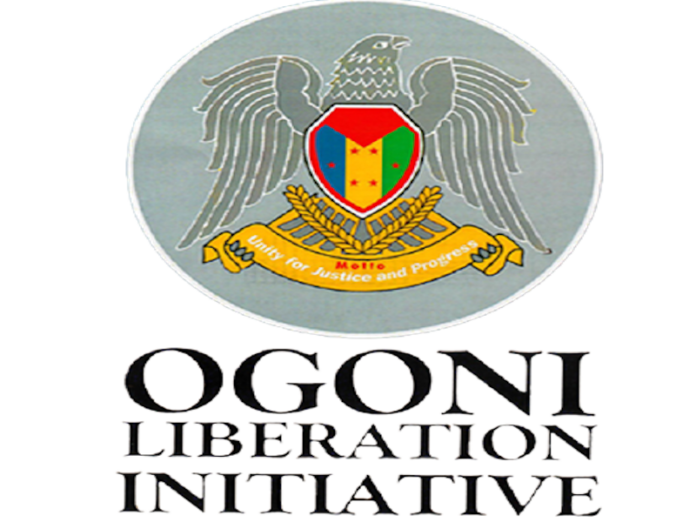 A non-governmental organization under the aegis Ogoni Liberation Initiative has demanded the immediate dismissal of the Minister for Environment and the dissolution of Hydrocarbon Pollution Resmediation Project (HYPREP), due to alleged compromises in the Ogoni cleanup exercise.

Yesterday’s call was made by the group at Bori, Khana Local Government Area (Rivers State)

At the conclusion of the meeting, Dr. Douglas Fabeke, President of OLI, advised President Muhammadu Buhari not to pay HYPREP any further. He claimed that the agency had not judiciously used the cleanup fund.

He said: “Ever since the establishment of HYPREP, there is no single UNEP report and recommendation that has been effectively implemented. All the affected sites are still the same as before. After decades of contamination of Ogoni’s source of drinking water, there is no provision for portable water.

“No central office of HYPREP in Ogoniland to enable the people to have access and be abreast with the activities and programmes of the agency. Contracts are awarded to companies and individuals as political patronage, and to cleanup Ogoni environment, there is no establishment of Centre of Excellence, neither is there any general registry of the Ogoni people to ascertain their health conditions as recommended by UNEP.”

Fabeke expressed concern that the Minister for Environment, who is expected take action against HYPREP despite numerous visits to Ogoniland, had remained silent.

He advised the Shell Petroleum Development Company and any other companies in Ogoni villages claiming to repair the pipeline to stay clear of oil facilities in any Ogoni village.

According to the leader of the group, the Supreme Court ruling on OML11 ownership made it clear that Shell has no right to enter any oil site or pipeline.

Fabeke said the organisation has taken a bold step “to recover all the blessings of the Ogoni people acting on the Ogoni Bill of Right presented to the Nigerian Government.”

Stakeholders from Ogoni’s oil-producing communities presented a final resolution at the meeting earlier to address the oil resumption issue and community development in Ogoni.

The built environment could be the defining factor of 2022

Some of the resolutions are that: “There should be a clear master plan of environmental restoration and management, considering that all host communities are plagued with environmental degradation and pollution.

“The Federal Government of Nigeria should therefore partner an international agency to expedite actions and clean the land in line with the recommendations of UNEP as contained in the UNEP report.

“There should be established in all the six kingdoms of Ogoni clean drinkable water with water treatment plants of international standard as recommended by UNEP report.

“There should also be a reintegration of Ogoni refugees in Benin Republic and other countries in the world into the society through building of houses, empower and provide good welfare packages for them.”

Environment Canada predicts snowy Christmas in Greater Victoria. Low of minus-8 next week