If we can identify and activate positive tipping points, then we can quickly track climate solutions. The author of a new analysis believes so.

We’re well familiar with the concept of climate catastrophe: one component of a fragile ecosystem collapsing, sparking a chain of unstoppable disasters. What if these negative tipping points could be countered with positive ones.

Professor of Earth system science and climate change at the University of Exeter Tim Lenton believes so. Lenton, who has studied negative climate tipping factors such as melting of ice sheets and destruction of rainforests, now focuses his attention on positives. Study.

“It’s easy to look at something like COP26 and just feel depressed, that elected leaders aren’t up to the job,” said Lenton. “But the truth is, there’s big evidence of self-propelling change starting to happen. We’ve seen positive tipping points in action, we just need to work out how to find and trigger them.”

Put simply, a tipping point is a small change that makes a big difference to a complex network – such as a planetary ecosystem – which triggers what Lenton calls a ‘reinforcing feedback’, exponentially amplifying the initial effect. The concept could unlock a sense of stalemate around the climate crisis, a feeling that there’s nothing we can do about it, he believes.

Positive tipping points can be a source of hope in the face despair. “A lot of people seem like they’re in a state of climate depression,” said Lenton. “They’re paralysed by the complexity of such an enormous problem, or they feel powerless. 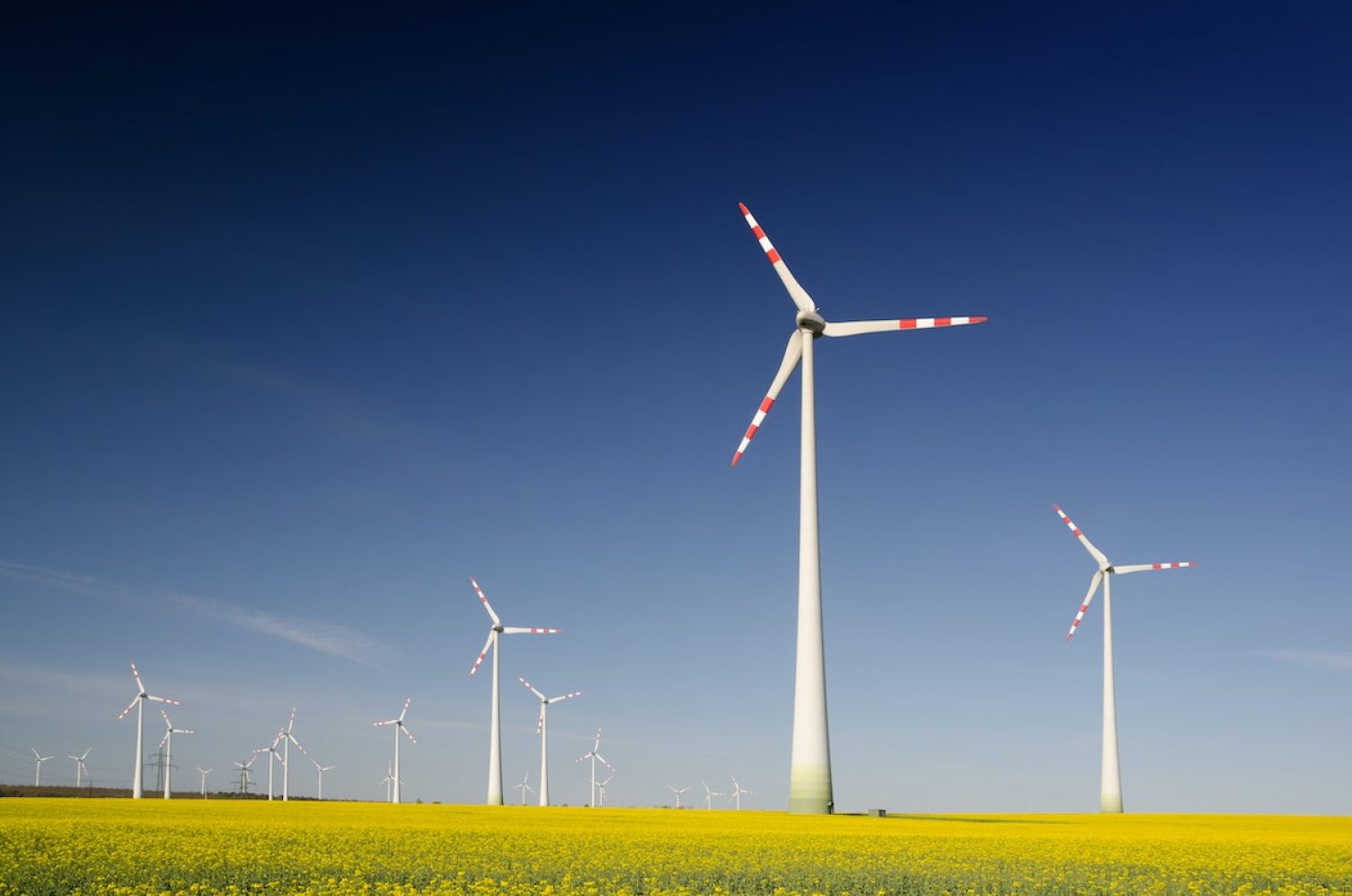 One positive tipping point is the declining cost of renewables. Image: Zbynek Burival

“What I want to say is that small changes can make a big difference. We aren’t necessarily insignificant, and we can be the start of – or part of – something that becomes really powerful.”

Greta Thunberg is a climate activist who exploded onto the global stage seemingly from nowhere and inspired a revolution. “She’s a classic example of an individual starting a reinforcing feedback loop,” explained Lenton. “The protest goes from one person to millions within months, because one person makes it incrementally easier for the next to join them in protesting the status quo.”

Lenton’s study also tries to pinpoint some of the conditions that propagate positive change, be they policy decisions such as public investment or subsidies for renewables, or economic factors like the plunging cost of home solar panels.

We’ve seen positive tipping points in action, we just need to work out how to find and trigger them

“That’s the obvious stuff,” he said. “Making new technologies competitive in price and comparative in technology, for example. But there are subtler forces at play. Tipping is more common in smaller groups or subcommunities that allow for different ways of thinking to develop, without being completely shut down and stamped. There can be a funny kind of kudos to being an early adopter of a new way of doing things.”

Lenton’s goal now is to figure out how to trigger positive tipping points. “I feel like people are crying out for socially just, transformative change to tackle the climate crisis,” he concluded. “We all need a chink of light and a recipe: some practical knowledge and guidance on how we can accelerate it.”

Earth Day 2022: Climate Crisis and Plastic Pollution in the spotlight