Namibia is considered a conservation success story, where species heading for extinction due to poaching and habitat loss on the rest of the continent are thriving.

Brown hyenas, also known as strandwolves, are a prime example, having established their largest contiguous population in the world in the apparently hostile environment of the Skeleton Coast. The strandwolf isn’t an isolated case.

Farmers are concerned, however. Farmers are concerned that wild animals could attack their livestock and crops, which can threaten their livelihoods. Conservationists believe the recovery of the hyena and other species can only succeed in the long term if the local community is actively engaged in their protection. 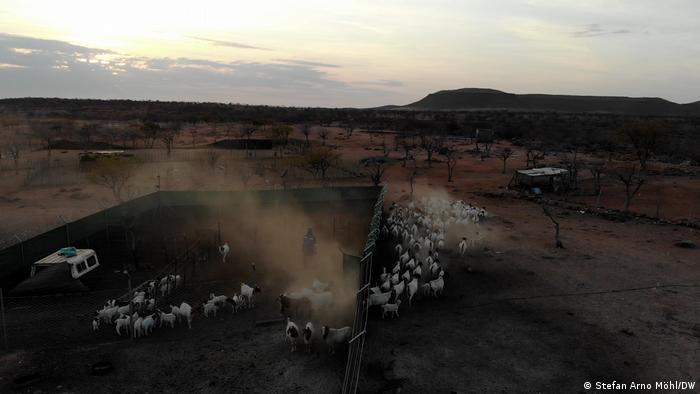 Cattle farmers worry about their livestock because of the growing population of hyenas.

In the 1990s, Namibia became one of the first African countries to allow communities to establish and operate nature reserves. There are currently 86 protected areas in Namibia, which cover 20% of Namibia’s surface. They provide jobs and income from nature tourism for the locals.

Anabeb Community Reserve is a buffer area between the national parks and farmland. It was established in 2003. The reserve is managed by 200 households. Some who previously made a living from poaching or farming now work in the tourism sector or as wildlife rangers. 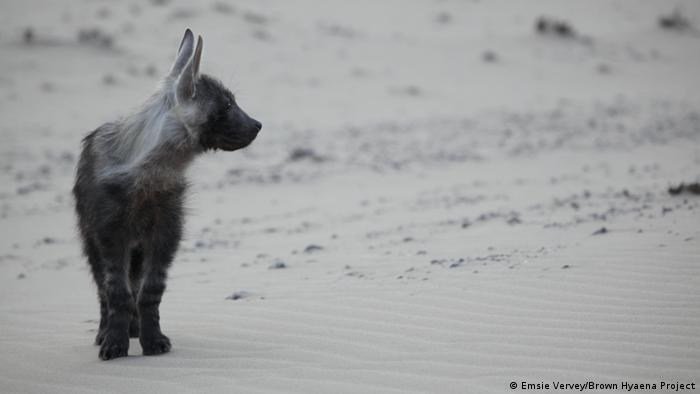 Project Goal: Through conservation and development, to empower rural communities. Community-based conservation in Namibia is rooted in the conviction that conservation will only succeed if people are responsible for what happens to their land, and its resources.

A film by Stefan Arno Möhl