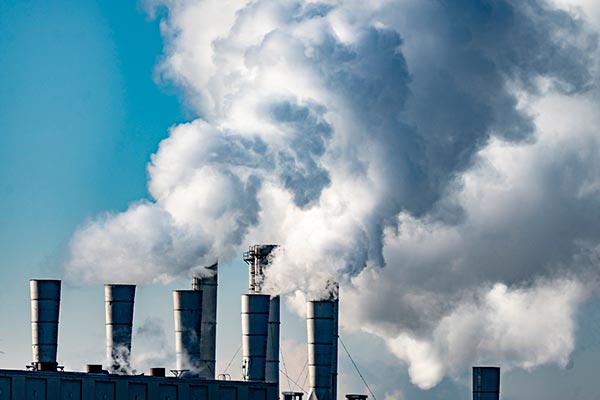 Nine out of ten South Koreans believe they feel the climate crisis every day and are willing or able to accept the inconveniences that come with policies that protect the environment.

According to Asian Citizen’s Center for Environment and Health, Tuesday’s survey of 1,000 adults nationwide found that 89 percent of respondents felt the approaching crisis.

Eighty-eight-point-five percent said they are open to dealing with the inconveniences that follow policies aimed at overcoming the crisis.

72 percent of respondents supported a policy to eliminate coal-based power generation. Only 55 percent supported an increase in electricity fees for eco-friendly energy sources.

Research View conducted the survey between December 14 and 18. The confidence level was 95 percent with a margin error of plus/minus three points one percentage point.