Climate crisis is a great opportunity to create jobs. Countries must cooperate for a sustainable future. Biden 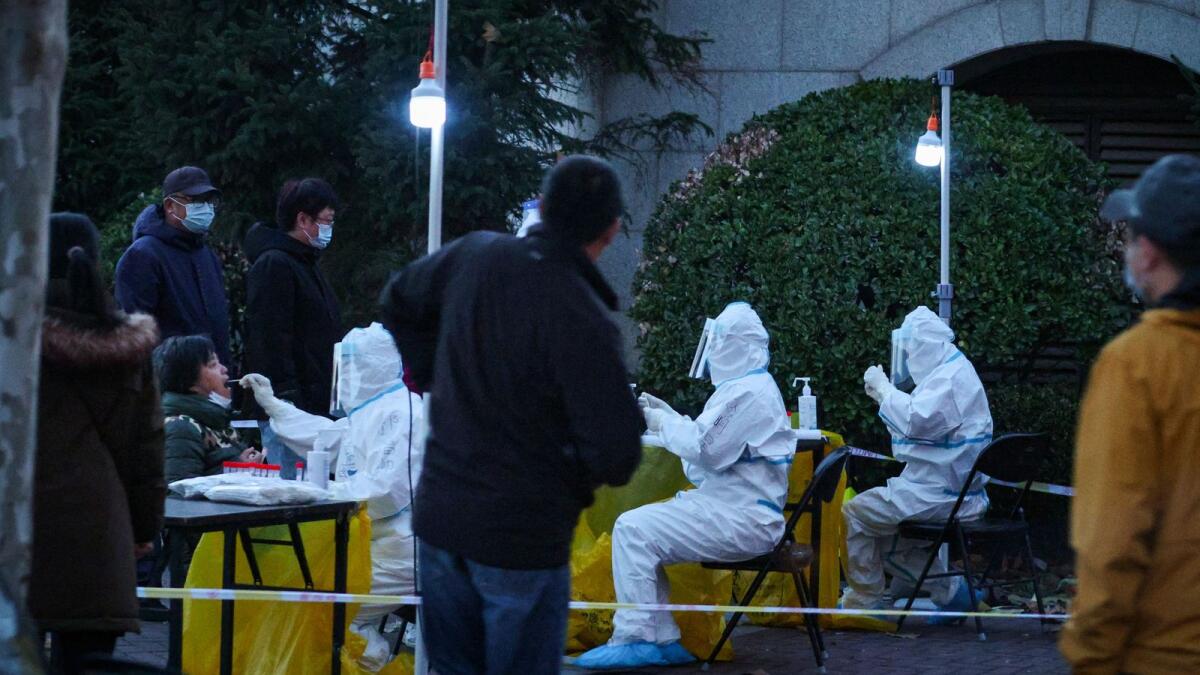 The leaders of the 21 members pledged to work together in addressing climate and environmental issues.

The summit of Pacific Rim countries took place amid increased regional trade tensions and geopolitical tensions, notably between China, the United States, as well as global efforts to combat the climate crisis and the pandemic.

The US President Joe Biden addressed the summit’s leaders, stating that he is committed to strengthening US relations and investment with APEC countries “in order to advance fair trade and investment, bolster American competition, and ensure a Free and Open Indo-Pacific”.

According to a White House statement, Biden stated that the climate crisis was an opportunity to create good jobs and that countries need to work together to ensure a sustainable future.

The statement stated that the President had discussed ways to unleash the region’s economic power and to deepen US economic engagement throughout Indo-Pacific. It did not go into detail.

According to Chinese state media, President Xi Jinping of China stated that the bloc needs more investment in economic and technological cooperation.

Xi also spoke via videolink, stating that China would “unswervingly” increase its openness to the outside world as well as share China’s opportunities for development with the world and the Asia-Pacific countries.

The Apec summit was held ahead of a highly anticipated online summit between Biden, Xi, scheduled for Monday. US officials have said they believe direct engagement with Xi is the best way to prevent the relationship between the world’s two biggest economies from spiralling toward conflict.

China set the tone at the APEC meeting by Xi warning on Thursday in a video that the region should not return to the Cold War tensions.

This comment was meant to refer to the efforts of the United States and its regional allies in order to limit what they see as China’s growing coercive political and military power.

A Chinese official spoke ahead of the Biden-Xi meeting and said Beijing wanted to avoid confrontation and instead focus on “positive competition” while pushing for cooperation on issues like the climate crisis and ending coronavirus pandemic.

Officials said that the UN climate conference in Scotland saw the unveiling of a framework agreement on increasing cooperation to combat climate change by the two countries. It was “quite a positive sign” for the forthcoming summit.

Apec is the final multilateral meeting of the year. It follows a flurry including the G20 summit in Rome, and the COP26 climate conference in Glasgow, Scotland.

The leaders’ statement did not mention a US offer to host 2023. Officials stated that there was no consensus on the proposal.

Next year, the APEC summit is scheduled to be held in Thailand.

On Friday, Angela Merkel, German chancellor, reiterated the importance vaccinations in the fight against pandemic. Jacinda Ardern, the Prime Minister of New Zealand, paid tribute to the outgoing chancellor.