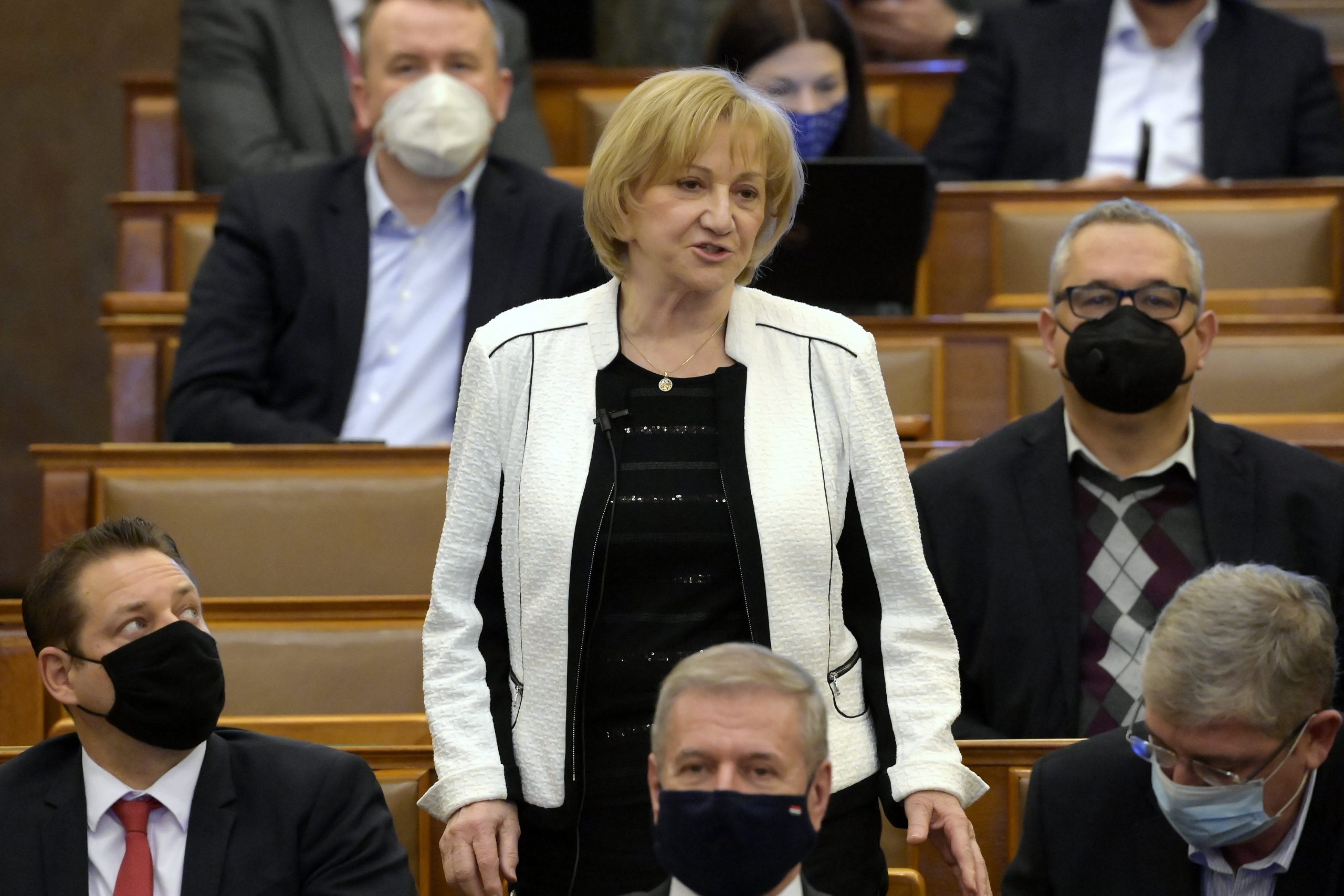 To give Hungary a fighting chance against climate change, the voters must elect a new government at the April 3 general elections. This will be done by politicians from the united opposition Wednesday

Otherwise, Hungary will be left defenseless against the climate crisis, independent lawmaker Bernadett Szél told a joint press conference, adding that the Fidesz-led government in recent years had carried out over 3,000 investment projects which had ignored green considerations.

She stated that Hungary was too dependent upon Russian gas imports while its insulation systems were not sufficiently developed. A new government would insulate 150,000 flats a year and launch social, political and professional debates on the use of nuclear energy, she said, adding that the opposition saw the expansion of Hungary’s Paks nuclear power plant as a “corruption project”. Fully 35 percent of Hungary’s energy mix should be sourced from renewable energy by 2030, she said. 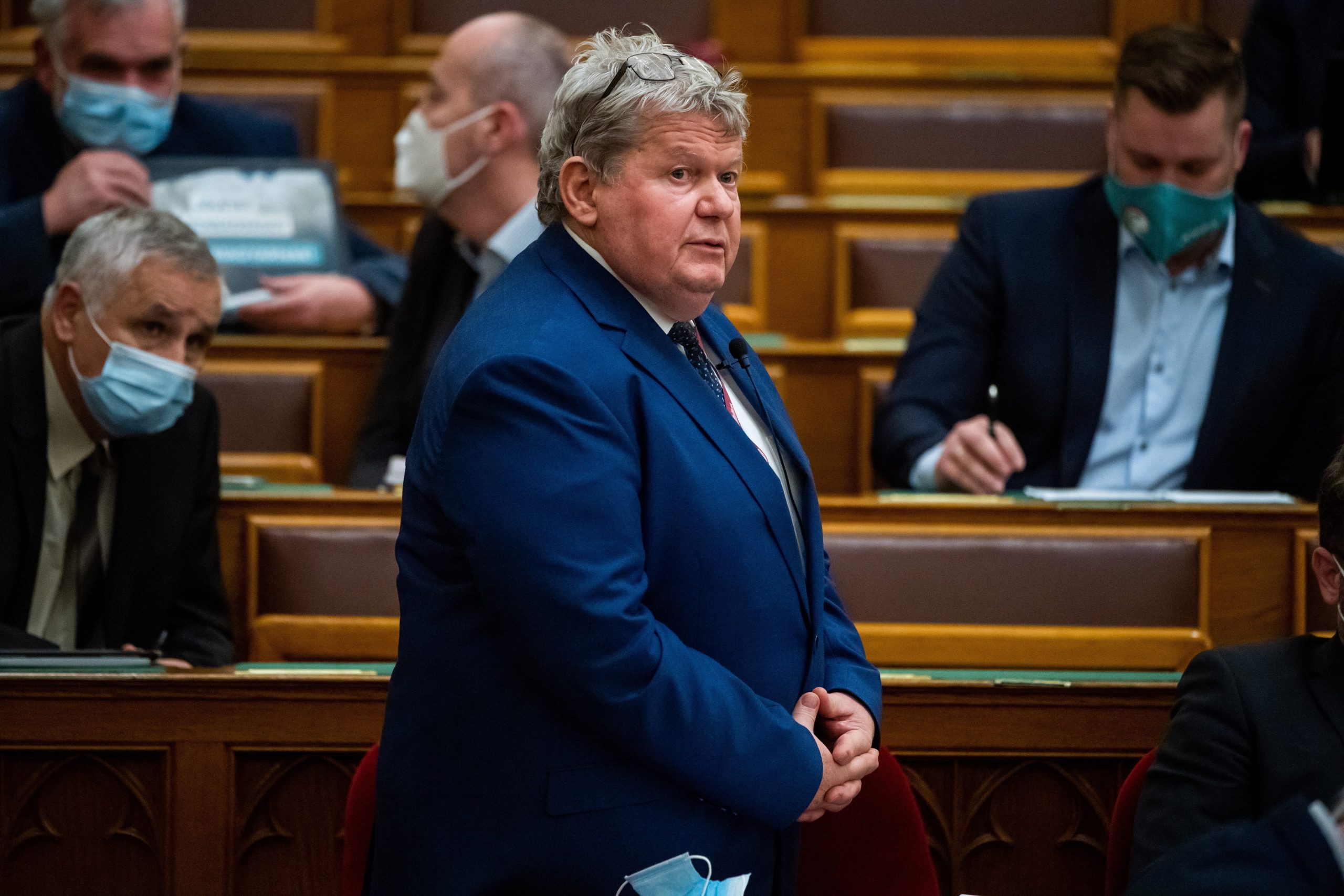 According to the minister without portfolio, one-third of Hungary’s electricity demand is supplied from the Paks power plant.Continue reading

Erzsébet Schmuck, co-leader of LMP, accused Fidesz of gutting Hungary’s environmental protection authorities so that they could be free to “destroy” the country’s green spaces. “What we’ve been seeing over the past years is that the prime minister vetoed the EU’s stricter climate goals while misleading Hungarian society,” Schmuck said. She said that a new government would have an independent ministry that deals with climate change and environmental protection.

Párbeszéd’s Bence Tordai said Hungary needed cities and districts where all key services were accessible on foot or by bicycle within 15 minutes. Under a new government, public transport passes would be incorporated into Hungary’s “cafeteria” voucher system, he said, arguing that public and non-motorised transport must become a true alternative to cars. He said that special support would also be given to electric or hydrogen-powered vehicles. He added that rail lines would also be electrified whenever possible and that cycling infrastructure would be improved.