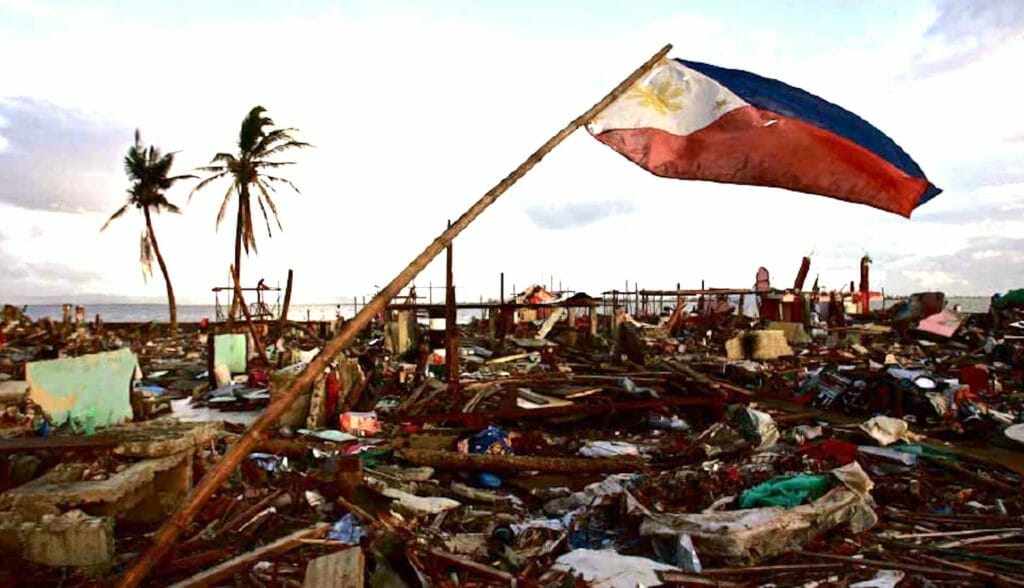 NEW YORK—At Glasgow’s Conference of The Parties’ 26thsummit (COP26), to address the existential threat from climate change. The two-week conference was concluded by 154 countries’ delegates with a global commitment to keep global temperature increases to 1.5 Celsius. Anything beyond that, this planet we call home would be uninhabitable.

In short, we  humans will have wrecked the Earth.

In response to protests from around the world and those countries most at risk from climate change, COP agreed that fossil fuels would be phased out and that they would double their financial support to developing countries by 2025.

Additionally, 130 countries pledged to end deforestation by 2030, encompassing 90% of the world’s remaining forests. Unfortunately, this last has been undercut by Brazil’s concealing the fact until the last minute that, under President Jair Bolsonaro, deforestation of the Amazon—described as the planet’s lungs—has been the worst in 15 years.

While acknowledging that some progress has been made, climate activist Greta Thunberg labels COP26 “a failure.” She points out that more needs to be done, and, scientists say, done right away. The proposed incremental changes, even if all are carried out, won’t keep up with the disastrous consequences of rapidly occurring climate change.

It is the Global South, which is home to the majority of the poorer countries, that ecological havoc is most apparent.

In the Philippines, the poorest communities such as farmers, fisherfolk, and coastal populations regularly contend with the worst impacts of climate change: heatwaves, flooding, hurricane-force winds and rising sea levels—the veritable four horsemen of the apocalypse.

According to the International Organization for Migration (IOM), The Philippines is pummeled by “more typhoons than any other country in the world: roughly half of the 20 that emerge in the region every year will cut across the archipelago. It constantly ranks among the most at-risk countries due to climate change despite its small contribution to its causes and is the second-most affected by events of weather-related loss according to data from the Climate Risk Index (CRI) 2020.”

“Such conditions drive migration decisions of Filipinos. According to the Internal Displacement Monitoring Centre (IDMC), the Philippines saw 4.4million people displaced by disasters within their country in 2020. This is the second largest global figure for 2020, just behind China. This is not a recent trend. The Philippines has been ranking first or second at the global level on the number of persons affected by internal disaster displacement in the last 5 years, with 4.1 million in 2019, 3.8 million in 2018, 2.5 million in 2017, and 2.6 million in 2016.”

Another scientific survey has shown that the archipelago sinks four times faster than the global average.

Yet, only three-tenths percent of total greenhouse gas emissions are from the island nation.

Extreme weather events are now the new normal. They will only get more frequent and more intense unless climate changes are addressed.

What has Manila’s response been?

The climate crisis and energy crunch are causing a struggle to balance them.

Last November 9, the government’s Secretary of Finance and Chairman-Designate of the Climate Change Commission, Carlos G. Dominguez, issued an eloquent statement portraying the severity of the problem and the concrete steps the Duterte administration plans to take to be “a world leader in this fight against climate change.” The target?  Reducing the country’s greenhouse gas emissions by 75 percent in 2030.

While the government’s proposed policy changes and goals are admirable, can it deliver on them?

The country doesn’t lack for laws protecting the environment, and while it’s true that much of the environmental ills plaguing the country are due to the industrialized Global North, Manila has never been consistent in safeguarding our forests, lands, and seas. Enforcement has been inconsistent, weak and often nonexistent. Why? It is simple: corruption is endemic to our system. Corruption has helped denude the nation’s forest cover; pollute its ocean, rivers, and lakes; and reduce arable land for mindless, primarily, urban development.  One few have become extraordinarily wealthy at the expense of many.

This has been continued by Duterte, who, as all presidential candidates before him, promised, during his campaign in 2015, to end corruption, and improve the lives of the common. tao. Instead, corruption continues unabated.

Grandiloquence won’t do anything to reduce the despoilation of the country’s natural resources. Honesty and the political courage will do the right thing.

Subscribe to our newsletters Get updates right into your inbox