BILLIONAIRES “excessive emissions” are placing the world in “graver peril” from climate changeCampaigners have warned.

Activists made these comments after new research revealed that the carbon footprints for the richest 1% will be 30 times more than what is necessary to keep global warming below 1.5C by the end of 2010.

Nevertheless, the carbon footprints for the poorest half the world’s population will remain many times lower than that.

The authors of the new report called for governments to bring in measures to “constrain luxury carbon consumption like mega yachts, private jets and space travel”.

It comes after three of the world’s billionaires have entered into a commercial space race.

Sir Richard Branson, founder of Virgin Galactic, made it to the edge in his Virgin Galactic rocket airplane on July 11, shortly followed by Jeff Bezos, Amazon founder who made a brief trip into space on his New Shepard rocket vessel on July 20, while Elon Musk is currently working on a vehicle that will take humans to Mars via his private spaceflight company SpaceX.

The Paris Agreement was signed in December 2015, and the report shows that the richest 1 percent are on track to have a greater share of global emissions.

It adds that the climate and inequality crises are “closely interwoven” and that the share of total global emissions associated with the consumption of the richest 1% is set to continue to grow, from 13% in 1990, to 15% in 2015 and 16% in 2030.

Jamie Livingstone, head of Oxfam Scotland, said: “The luxury lifestyles and continued plundering of the planet by the world’s richest people are placing us all in ever graver peril.

“The lifetime emissions from a single billionaire space flight exceeds those of the poorest billion people on Earth,” 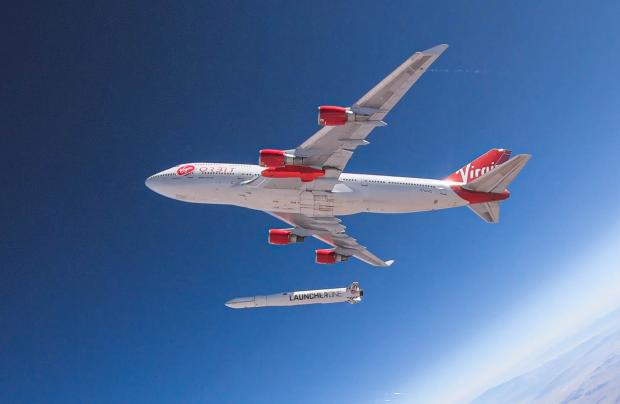 “No one is immune from the impact of the climate emergency, but it’s the world’s poorest who are paying the heaviest price despite contributing least emissions as they battle floods, famines and cyclones.

“COP26 is a moment of truth in the fight against climate change: global leaders must agree ways to curb excessive emissions and limit global heating and they must do it here and now in Glasgow. Delay costs lives.”

The study, commissioned by Oxfam, based on research carried out by the Institute for European Environmental Policy (IEEP) and the Stockholm Environment Institute (SEI), estimates how the government’s pledges will affect the carbon footprints of the world’s richest and poorests, treating the global population and income groups as a single country.

Scientists have stated that to reach the Paris summit goal, every person on the planet would need to reduce their CO2 emissions to 2.3 tonnes by 2030.

This is approximately half of the average carbon footprint.

Oxfam’s commissioned study revealed that the richest 1 percent are likely to exceed this limit 30x.

Tim Gore, author of the study and Head of the Low Carbon and Circular Economy programme at IEEP, said: “The global emissions gap to keep the 1.5°C Paris goal alive is not the result of the consumption of most of the world’s people: it reflects instead the excessive emissions of just the richest citizens on the planet.

“To close the emissions gap by 2030, it is necessary for governments to target measures at their richest, highest emitters – the climate and inequality crises should be tackled together.”

Emily Ghosh, Scientist at Stockholm Environment Institute added: “If we continue on the same trajectory as today the stark inequalities in income and emissions across the global population will remain, challenging the equity principle at the very heart of the Paris Agreement. 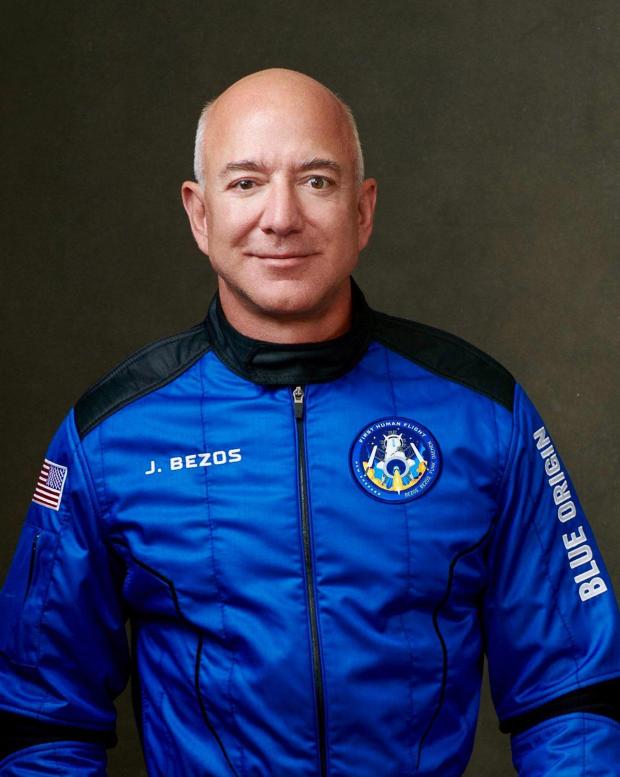 “Analysis of carbon inequality must urgently be put at the centre of government’s efforts to reduce emissions.”

He said: Oxfam’s proposals are extremely dangerous in setting a precedent for governments to interfere in private activities on the basis of vague assertions about damage to the planet.

“While it is hardly surprising that billionaires have a larger carbon footprint than the rest of us, it is also true that even the poorest person in the UK has a much higher footprint than a poor person in sub-Saharan Africa.

“The same specious reasoning could be used to forbid ordinary people from holidaying abroad, driving a car, having baths instead of showers, or eating meat.”