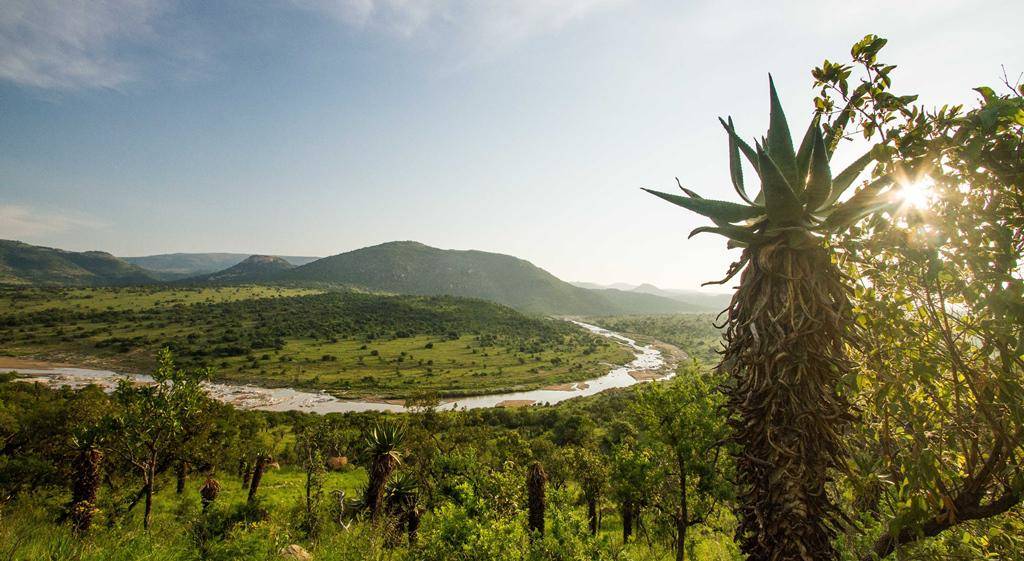 After four days of heavy rain, the wall of a newly-installed Slurry Dam collapsed, resulting in a pollution release of 1 500 cubic metres coal slurry into nearby land and rivers.

ZAC is located in central Zululand. It borders the Umfolozi River as well as the Hluhluwe Umfolozi Game Park. The impact of the spillage is yet to become clear. ZAC’s slurry dams contain a variety of elements, including mercury, arsenic, copper, lead and manganese.

Msawenkosi Buthelezi, ZAC’s environmental superintendent, said the directives that have been received give specific actions to be performed, including several bio-monitoring actions which will “give a factual base as to the spill impact on the environment”.

ZAC, which is owned and managed by Menar mining investment company, stated that it has been in the area for 38 year and has well-established forums through which it interacts directly with the surrounding communities. ZAC stated that traditional authorities were notified within two hours of the spillage occurring, and that community leaders have been briefed six more times since the incident. According to ZAC, the company believes that community leaders are “generally satisfied with the way it handled this matter.”

1100 people are employed by the mine in the locality. The company also noted that labour for clean-up comes from the host communities.

Buthelezi stated that there is awareness and ongoing engagements with the host communities as well regulatory authorities. “We are transparent about the incident, ongoing investigations, remedial actions being implemented at ZAC’s initiative and expense as well as directives from our regulators.”

The slurry-pond’s end wall was rebuilt. It is currently awaiting professional engineer certification before it is put back in service. A professional engineer will also inspect the integrity of the containment walls of other slurry ponds. Any improvements will be made, the company stated.

ZAC stated that it would continue monitoring groundwater and had also appointed a consultant to monitor the surface water and groundwater.

This follows on an instruction from the KwaZulu-Natal Department of Economic Development, Tourism and Environmental Affairs that ZAC extend its sampling to include the estuarine zone of Isimangaliso Wetland Park.

ZAC is collaborating with local community forums and structures in order to assess the potential damage to host communities.

An engineering firm was also hired by the company to investigate the cause of the dam wall’s collapse. This investigation is currently ongoing.

The KwaZulu-Natal Department of Economic Development, Tourism and Environmental Affairs has meanwhile set up  a joint operations committee to probe the matter.

Lessons learned in closing deals in a virtual setting

Study suggests forgetting is a type of learning