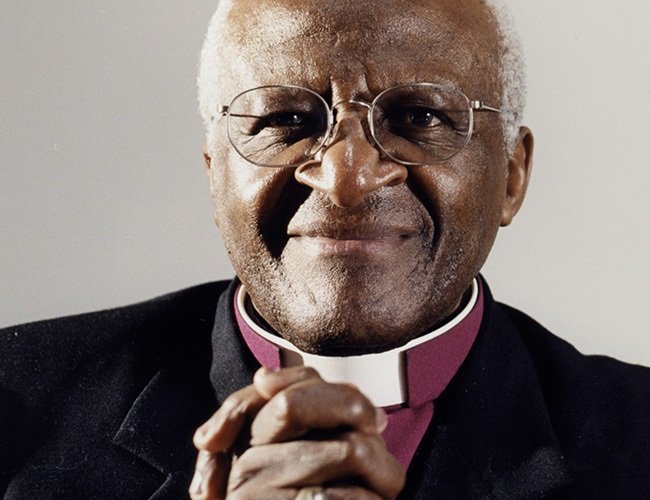 Archbishop Emeritus Desmond Tutu, the Truth and Reconciliation Commission and the fall apartheid, remained a vocal and sometimes lonely voice on a range of issues throughout his life.

Tutu was world-famous for his work in reconciliation. He won the Nobel peace prize in 1984. Tutu supported a variety of polarizing issues, including gay rights, fossil fuel disinvestment, and Palestine.

COSO tips: Developing agility and adaptability in a changing environment

He also demanded that Western leaders be held accountable for their participation in the war in Iraq. He called the “silence.” Aung San Suu Kyi is his Nobel Peace laureate.

News24 is available for R75 per month. Subscribe to News24 to receive all of our investigative and deep journalism.
You can cancel at any time.