Another round of windy and warm weather will move into Southern Quebec this week. A new low from the United States is moving in just days after a weekend storm brought double-digit warmth to Montreal and wind gusts exceeding 100 km/h.

The next system will not pack the same punch as the weekend storm. It is expected to sweep in Wednesday into Thursday, but it is not expected that it will be as powerful.

Environment and Climate Change Canada has issued freezing warnings for areas of the province where about two millimetres (or more) of ice is likely.

The roads and walkways could become slippery Wednesday afternoon and evening, before the wet weather turns to rain Wednesday night. 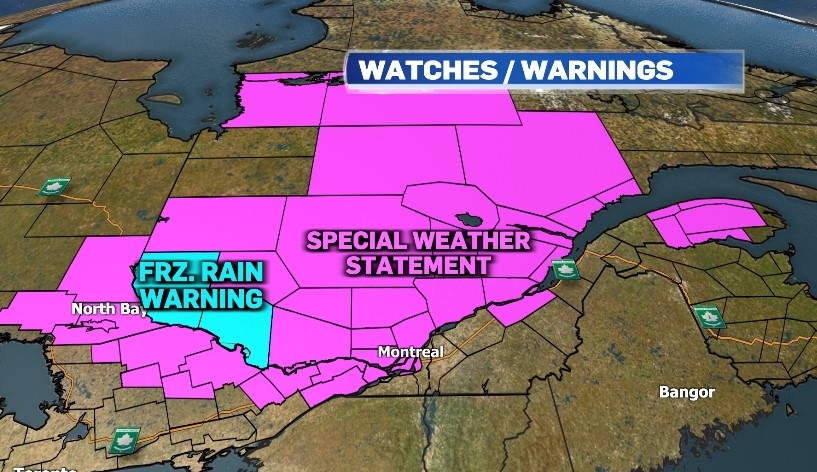 Montreal is expected to receive light snow Wednesday night. During the evening commute, it is possible to get a few centimetres. 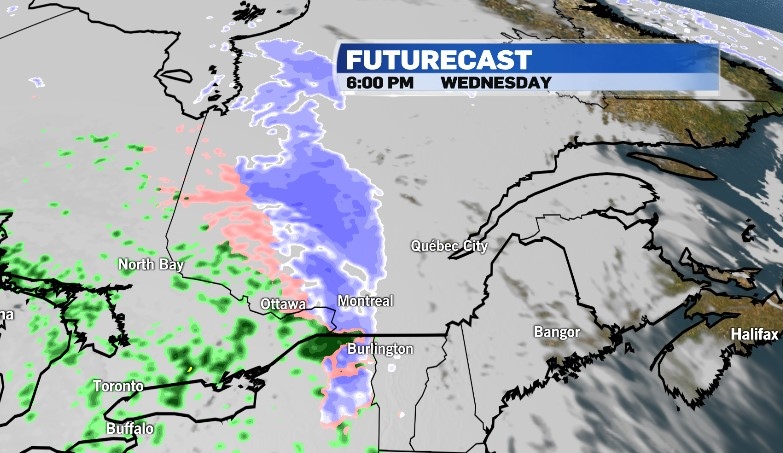 The city is under special weather warning because light, patchy freezing drizzle could mix in briefly before changing to straight rain. 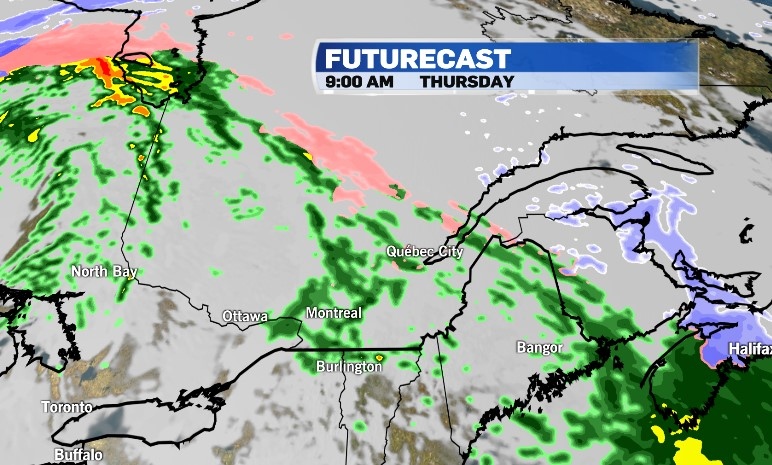 Montreal could experience a record-breaking Thursday temperature of 12 C. 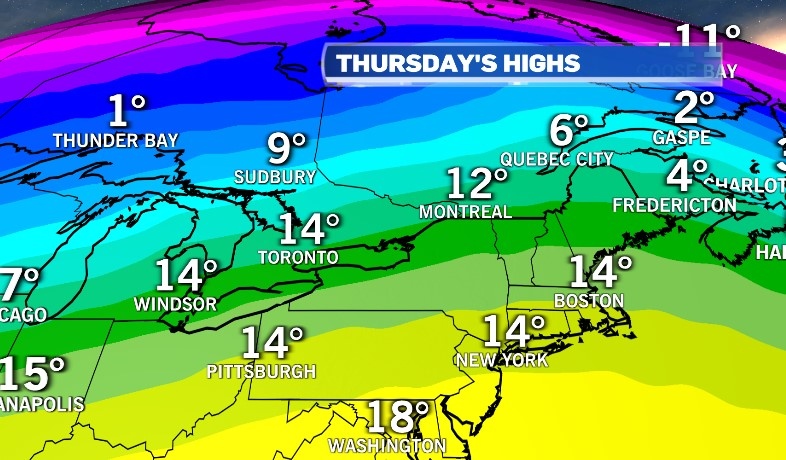 The winds will pick up once the system has moved out on Friday. Montreal’s winds should be less intense this time, with gusts of up 60 km/h.

Daytime highs will fall below freezing by the weekend so expect slick surfaces. 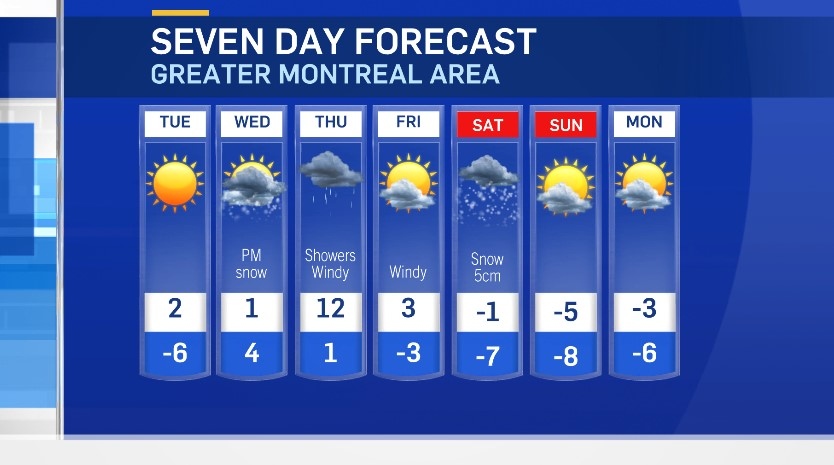