“The issue is finally here”

“First, I noticed that the climate issue is now being addressed in politics and media everywhere. This is a huge improvement on three years ago. Second, I find it very inspiring to see how many groups formed during the pandemic. 75 new groups formed during the pandemic, despite the fact that most people are in the high risk category. [Omas for Future]During the pandemic, groups were formed all over Germany. These are women who walk every week on the streets. They don’t meet to have coffee. They plan campaigns, network, and think about how to reach out to people. I know from other grandmothers how excited their grandchildren and their children are to be doing something. This gives courage to the grandchildren.” Cordula Weimann founder of Omas for Future, (Grannies for Future). 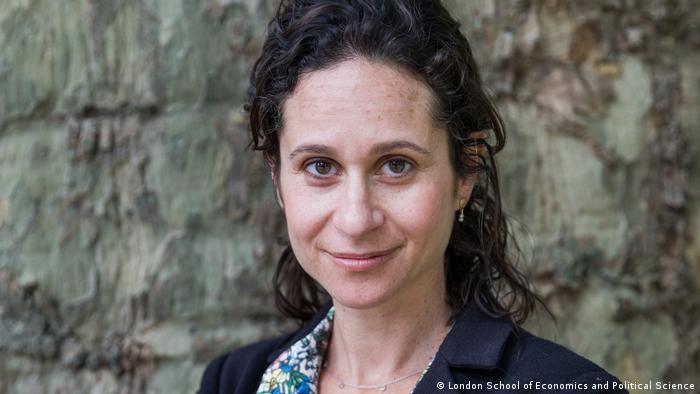 Joana Setzer, an academic, says law is a way to channel frustration.

“If the science is clear about the problem, but there is inconsistency or insufficient action on the part of those in power, then the law is a way to channel frustration. It’s been fascinating to see the many ways that the law is being used. There are countries around the world passing climate laws with measurable mitigation and adaptation targets. Courts enforce those laws and tell governments and corporations that they have a duty as set out in the lawsuit. [Dutch non-profit] UrgendaThe lawsuit against Shell by Friends of the Earth Netherlands and the Dutch government was filed against them.” Joana Setzer, assistant professor at the Grantham Research Institute specializing in climate litigation and global environmental governance 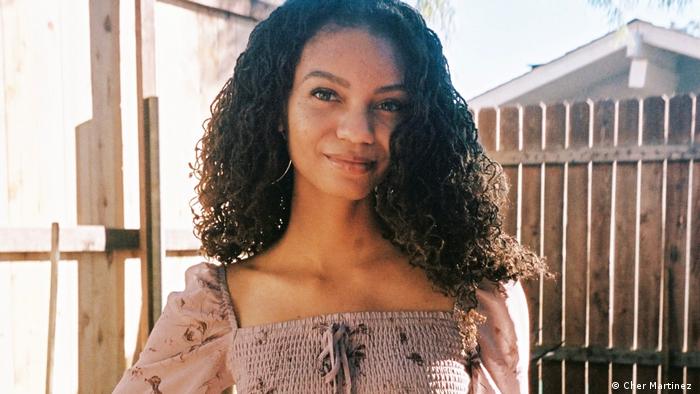 Leah Thomas is an intersectional environmentalist.

“Gen Z gives us a lot of hope, seeing the younger generation just get it over political lines. The US has a younger generation of conservatives who understand climate. There are many conversations now about identity and how it relates to environmentalism. I’m seeing people embrace the idea that we don’t need to isolate issues like climate change and social justice. We can unite to build better systems across all these areas. Leah Thomas, founder and CEO of Intersectional Environmentalist 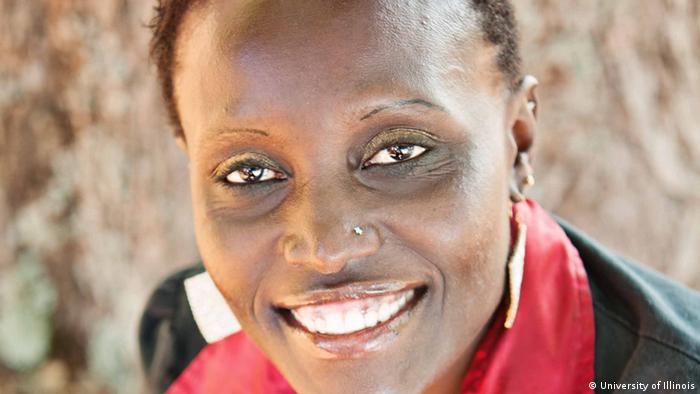 Esther Ngumbi, an entomologist, believes that we can learn from the insect systems.

“Knowing the work of other scientists gives me hope. For example, I am trying to find novel ways of capturing carbon to ensure that the climate does not worsen. Secondly, agricultural scientists are developing new ways to grow crops that can withstand the changing climate. This will ensure that all insects, large and small, above and below ground, have access to food sources so they can provide ecosystem services like they have for millennia.

My advice [for staying optimistic] is to look at the history of ecosystems on the verge of collapse  they have consistently bounced back; they are resilient. The vast amount of knowledge we have accumulated over the years about these insects systems can be used to our advantage. Esther Ngumbi is an entomologist at University of Illinois 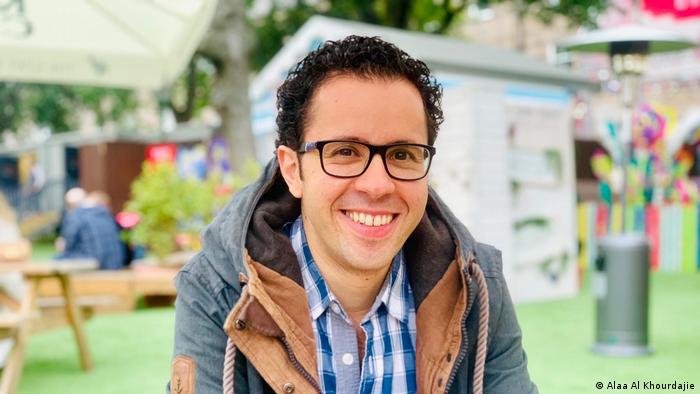 “One thing that really keeps me hopeful is the sense of a collective movement to deal with climate change. It’s happening everywhere: at every level, from individuals to students to employees to businesses. Many of the scientists that work for institutions like the IPCC, they do that voluntarily and in the face of the pandemic, everyone kept going.

I used to teach at the University of Edinburgh, and I noticed on one occasion I was leading the students to despair, and I had to counteract it: I said, you need to remember that the cost of renewables, for instance, has drastically reduced in the last decade beyond anyone’s expectations. It’s a great story because we need people to believe that we can do this. We just need to take the advice seriously and follow through.Alaa Al Khourdajie is a climate change economist at the Centre for Environmental Policy at Imperial College London 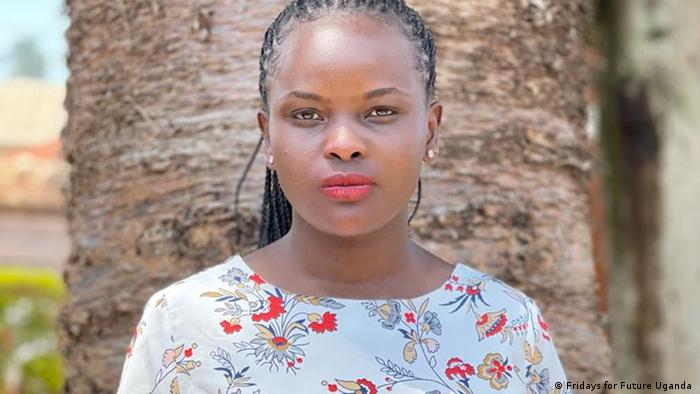 Evelyn Aacham (Ugandan climate activist): “I believe that we are on winning side”

“World leaders sometimes disappoint us, breaking our hearts and causing some people to lose hope. It is encouraging to see people rise up from all corners of the globe and stand together. The longest crude oil pipeline in the world, the East African Crude Oil Pipeline, will be built in my country and run through Tanzania. This is something that’s being talked about all over the world, and it gives me hope: People believe what happens in Africa will not just stay there.

I am part a group that fights to protect the Arctic and Antarctic ice. Although I have not been there, I know that it regulates the temperature on the planet. What happens in the Arctic doesn’t stay there. It gives me hope and makes me feel that I am not the only one who believes that we are on our side. Evelyn Aacham is an activist for Fridays for Future Uganda 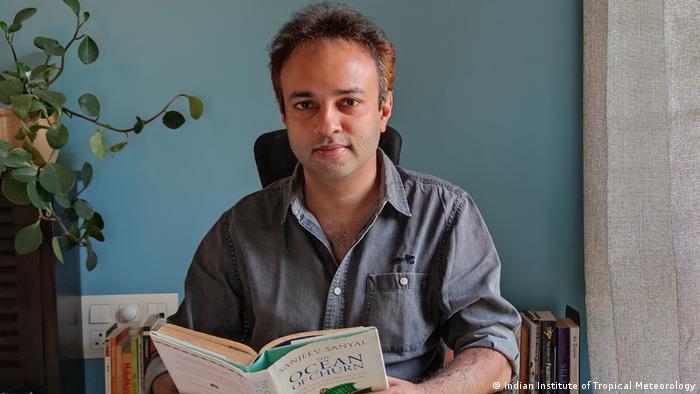 Roxy Koll, climate scientist, aims to include solutions in his data presentation

“I find it encouraging to see school students in Kerala actively monitoring the rains, rivers (using rainfall gauges and scales) as part the citizen science network in their area. When I talk with them, I know that they are growing into an understanding that the climate is changing and that they have the ability to monitor it.

The data in front me is actually frightening. I try not to bring my emotions into it. I try hard to be clinical so I don’t get depressed. I sometimes feel embarrassed to present my work  I don’t want to portray myself as someone negative. I strive to always end positively by looking for solutions and best practices, adaptation measures, as well as working with laws to bring about change. Roxy Koll is a climate scientist at Indian Institute of Tropical Meteorology

“Global negotiations, such as the Paris Agreement: If all the parties respect and fulfill their commitments to address climate change impacts through providing the financial resources. The other hope from our hearts that we are seeing as optimistic is the growth of indigenous people’s leadership and organization. We have a tradition of conserving ecosystems and resources, so we should continue to do our part.” Gideon Sanago Climate Programme of the Pastoralists Indigenous NGOs Forum of Tanzania 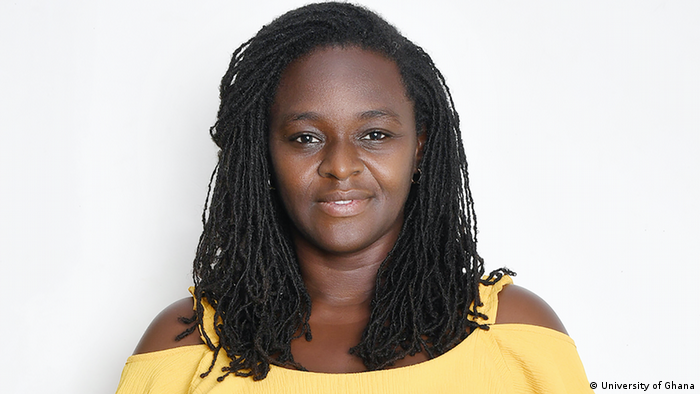 “Our [climate]Models are becoming smarter and we have more confidence in them. Artificial intelligence and high-performance computing have been used. We believe that the future will be bright and full of predictions.

It helps us plan for the future. Let’s say we know that in the coming year rainfall is going to be delayed or low, that we will put decision makers at the discussion table to figure out what to do. Our people can’t go hungry and farmers may require alternative living arrangements. Nana Ama Browne Klutse is a physicist at University of Ghana

Interviews have been edited for clarity and condensed