New Delhi:Retired officer of Indian Administrative Service and Trinamool Congress MP at the Rajya Sabha Jawahar Sicar pointed out discrepancies regarding the adherence to applicable FAR and environmental clearances for the huge Central Vista redevelopment project in New Delhi. 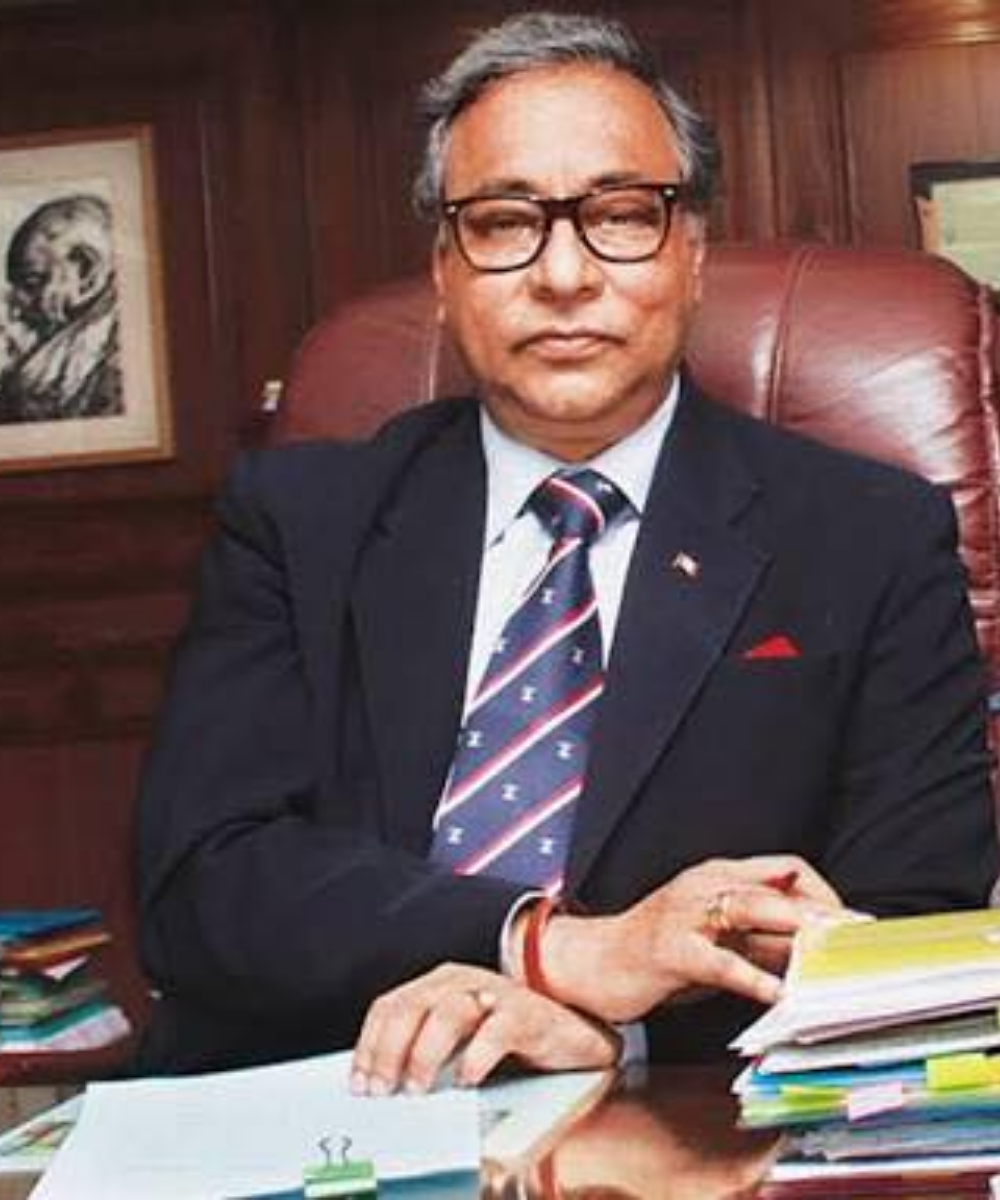 Sircar had asked questions to both ministries regarding the FAR, and the environment clearance in the Rajya Sabha.

After receiving written responses from the respective ministers of states, he wrote letters to the two cabinet ministers to voice his disapproval at the way in which the ambitious and dream project of the Narendra Modi government is being pushed in apparent violation of the norms.

Sircar had contacted the ministry of housing and urban affairs to find out the FAR that was allowed for building in the Central Vista area. The FAR suggested in the Delhi Master Plan 2041 is currently under public consultation. Sircar also wanted to know the FAR for the proposed buildings in the Central Vista based on the ground coverage and floor plans that were admitted by the government. If so, why and how to fix it.

Discrepancies in FAR are alleged

In response to the question, the minister of state for housing and urban affairs, Kaushal Kishore, stated on December 13 that as per the Master Plan for Delhi, 2021, the Central Vista area falls in Zone D where the permissible FAR for government office buildings is 200″.

The reply to the query about MPD 2014’s proposal was, “The new place is still in the draft stage. No specific norms for Central Vista are included in the draft.”

Kishore responded to the last two questions about the FAR for proposed buildings by saying, “The FAR and ground cover for the proposed Central Vista buildings are as per prescribed norms in Zone D of Delhi Master Plan, 2021.”

Sircar addressed a December 18th letter to the minister of housing and urban affairs and noted the reply he received. He said that there was a discrepancy regarding the FAR.

He pointed out that the FAR (floor area multiplied by the number floors) for the CCS (Common Central Secretariat), buildings is more than 300. This is beyond what is permissible.

Puri was then asked by the MP to explain why he had excluded underground facilities. This could have a direct impact on other projects that focus on profiteering.

Questions about environmental clearance for the project

Sircar also asked questions of the ministry for environment, forest, and climate change regarding the Central Vista project. Sircar had also asked the Expert Appraisal Committee if specific environmental clearance had been obtained for the major changes that were proposed for the avenue development, including the road, Rajpath lawns, and the entire public landscape.

Ashwini Kumar Chaubey, the minister-of-state, responded on December 9 by stating that there is no need for special environmental clearance for the redevelopment plan for Central Vista Avenue. The total built up area is less then 20,000 square metres.

Another question about whether the government is aware that there has been significant environmental change to the permeable surface as a result of the radical increase in parking and the addition a U-shaped underground rail connecting with the Metro station, which requires environmental clearance, was answered by the minister. He stated that environmental sustainability is the core of the development/redevelopment of Central Vista.

He said that the Central Vista’s green cover would increase. He also stated that the parking area was also equipped with grass pavers, so there won’t be any significant reduction in permeable surfaces. Minister replied that underground metro connectivity was still in the planning stage.

Sircar wrote to Yadav, the environment minister, on December 18, that his ministry is the custodian for the Environment Protection and Pollution Control Acts Rules and Notifications. He also mentioned that the Central Vista Avenue Redevelopment Project covers approximately 80 hectares and therefore requires environmental clearance.

He said the law that the ministry had always insisted that projects covering an area >50 ha have to seek environmental clearance, even if the built-up area is less than 20,000 sq.m”.

Sircar added that the Central Public Works Department (CPWD) was as such duty-bound to make an application as a Township and Area Development Project under category B1, that is set out in the schedule titled ‘List of Projects or Activities Requiring Prior Environmental Clearance’”.

Further, the MP stated that Category B1 projects require an extensive environmental impact assessment and the creation of an environmental management area. This approval must also be done in two stages.

He urged the minister of the environment to determine if the CPWD can keep underground Automated People Mover under the 20,000 sq.m. limit. to ensure that the project does not exceed the required area for environmental clearance.

Sircar warned that it could have serious repercussions for private projects in the future.