Kenyans are facing many challenges. They have low education levels, early marriage, and a third of their population is living in poverty. Climate change is also causing droughts that are more frequent and lasting.

Could theater be used to address these complex issues The NGO S.A.F.E. Kenya brings actors and education experts to local villages to listen to people’s problems and use their stories as inspiration for developing a play. 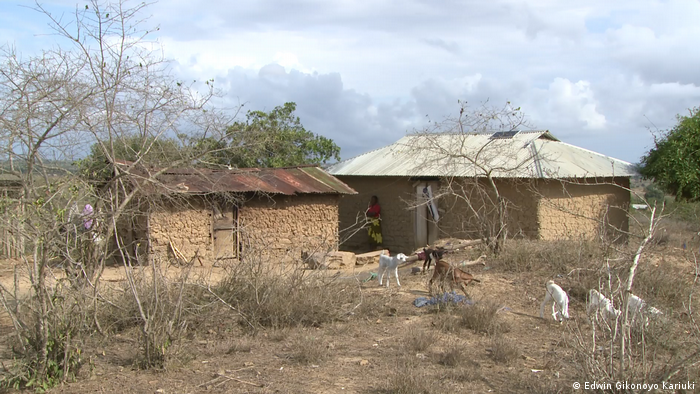 Villagers have the opportunity to explore solutions to real-life issues and then transfer these ideas to their own lives. We accompanied a family over several weeks as they engaged in the project.