While we’re all farting about, wondering whether to squeeze a few more dollars out of the Bay du Nord oil-field and letting our attention be distracted by anti-vax truckers, the UN’s Intergovernmental Panel on Climate Change is sounding an alarm.

It is urgently necessary to reduce carbon emissions. It will take us a while to adjust to the new climate reality.

I question whether we’re willing to do what we need to do. 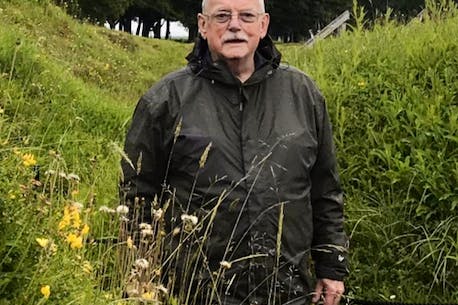 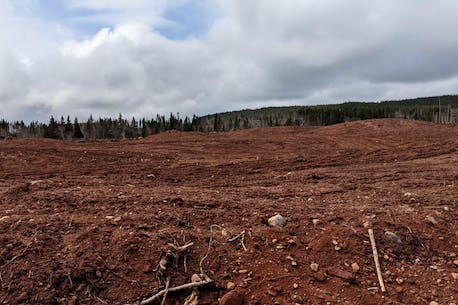 Our planet is becoming more unstable as a result of rising sea-level, hurricanes, floods, and hurricanes. Our home-planet is in danger of collapsing after centuries of neglecting it and mistreating its environment. We know what we did wrong; we know what the effects are; we know the future of our planet is in our hands: still, we’re reluctant to do anything meaningful to avoid the death of our own environment.

There’s money to be made in the oil industry, good salaries for young men and women, and billions of dollars for the CEOs and shareholders. The downside is, you can’t spend your petrodollars on a dead planet.

I suspect that if saving the planet causes inconvenience, or if it reduces our profit-margins, then we’ll probably do the Conservative capitalist thing – pretend it isn’t real and carry on bean-counting until our calculators fall ‘from our cold, dead hands’.

This simple example illustrates capitalism’s eternal lunacy. Although there were tax-havens offshore that offered luxurious marinas for mega-yachts and sun-kissed beachfronts to relax on, it made no sense. These idyllic islands are now sinking under the waves due to our reckless destruction of the natural systems that allow Life on Planet Earth to thrive.

Our response to the climate crisis is going to be too little, too late and too controversial, judging by the divisiveness of our COVID emergency. Our COVID divisiveness may have caused some deaths that might have been prevented, but the stakes are higher in the global warming crisis – it’s all or nothing. Either we work together to save the planet, or we become one more extinct species.

I suspect that if saving the planet causes inconvenience, or if it reduces our profit-margins, then we’ll probably do the Conservative capitalist thing – pretend it isn’t real and carry on bean-counting until our calculators fall ‘from our cold, dead hands’.

SaltWire Network is open to receiving letters on matters of public importance for publication. All letters must be accompanied by the author’s name, address and telephone number so that they can be verified. Note that letters may be edited. SaltWire.com and this publication may edit the views expressed in letters to editors. SaltWire Network won’t publish letters that are defamatory or that denigrate people or groups based upon race, creed or colour. Anonymous, pen-named third-party letters or open letters won’t be published.