Many mangrove forests in Indonesia have been destroyed by the introduction of shrimp and fishponds. After decades of being considered a nuisance, mangrove trees are now becoming more popular. Fish farmers are increasingly realizing their ability to provide a green belt that protects the coast from erosion. Two projects were visited that aim to preserve the forest’s unique biodiversity.

Sri Rejeki is a marine scientist who has a special interest mangrove management and pond management. She is the driving force behind Associate Mangrove Aquaculture. She works with her team to teach local fish farmers how they can create new levees, and lock systems to regulate water flow. This allows mangroves to naturally grow by allowing sediment to be collected. The project is intended to protect nearby villages from flooding and pond facilities, thus protecting fish farmers’ earnings. Rejeki is certain that mangrove forests will be a major part of the country’s recovery if they are supported by the local population. 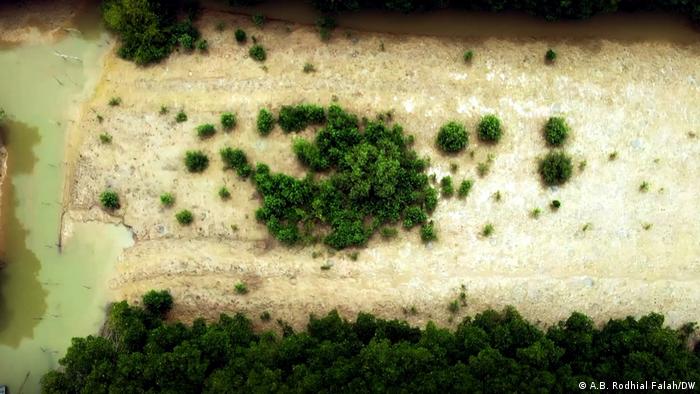 A lot of the biodiversity along the coasts of Indonesia has disappeared.

European Commission: Ensuring a Resilient, Healthy Environment for All

Wasito, a former fisherman started planting mangroves at Kendal more than a decade ago after noticing that coastal erosion was increasing and the coastal strips were becoming smaller. He works with young people and residents to plant mangroves, and to educate others about the importance and benefits of the tree. Since he started the project, hundreds of people have joined him.

It is vital to connect fragmented wolverine habitats for their conservation

A glimpse into ecology and environment