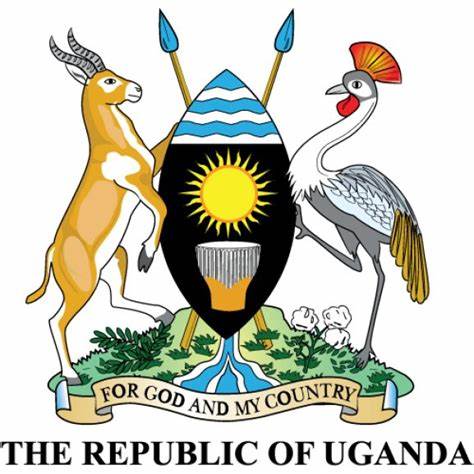 Members of Parliament from the Natural Resources Committee criticize Hon Matia Kasaija, the Minister of Finance, Planning and Economic Development, over the transfer of the Environmental Fund from the National Environmental Management Authority to the Consolidated Fund, claiming this has crippled NEMAs operation.

MPs stated that the fund was legally established to aid NEMA in managing climate change and restoring the environment. They expressed disappointment that NEMA doesn’t have any control over how the funds are used.

Hon Emmanuel Otaala, the Chairperson of the Committee, stated that although the law clearly states that the levy is intended to address environmental concerns, the ministry has made it a source for revenue for the entire country, in disregard of the law.

Hon Paul Akamba, a Busiki County MP, stated that many environmental restoration projects are being halted due to budgetary constraints. He proposed that the government pay a portion of the revenue to NEMA.

The fund is supposed support activities of NEMA. They should at least get 20% of the levy for environmental restoration. Akamba stated that although we promised to plant 40 million trees each year, the campaign is now a song due to lack of money.

Kasaija was summoned to the committee to review funding areas in the Environment or Energy sectors that were critical.

NEMA’s presentation revealed that it received Shs267billion from the Environmental Levy during the 2021/2022 financial period.

Legislators questioned why the government was punishing NEMA by allocating Shs15billion for the 2022/2023 financial years for salaries, wages, gratuity and gratuity.

If NEMA is able to collect all this money, why don’t you let them use it? Then give the rest to government. asked Bukimbiri County MP, Hon Eddie Kwizera.

Hon sredkayondo, Mukono South MP, criticized the government for leaving the authority with a skeleton staff and insufficient facilities to monitor environmental matters throughout the country.

Image NEMA has 36 cars, 26 of which are down; it has126 staff against 136 district. We will be building a refinery and a pipeline. NEMA is expected to be on the ground within 24 hours. Kayondo asked.

MPs call for the government to return NEMA’s funds to enable them to establish regional offices and support district environment officers.

This committee feels that NEMA should have offices in the districts. You cannot monitor the environment from Jinja road, Kwizera said.

Kasaija stated that he would need to consult other stakeholders about the MPs proposal to return the fund NEMA. He explained that the central management of the fund was necessary to control the possibility of misappropriation of funds. He cited past experiences with other funds.

Many agencies have funds, but not all of them are well-run. They would waste money and collect it. He stated that we all agreed as government that all money should be sent to the Consolidated Fund.

Distributed by APO Group for Parliament of the Republic of Uganda

APO issued this Press Release. The content is not being monitored by African Business’ editorial staff. None of the content has been validated or checked by our editorial teams, proof-readers or fact-checkers. The content of this announcement is solely at the issuer’s responsibility.