Justice (retd), Adarsh Kumar Goel is the NGT bench’s Chairperson. In a recent order, SEIAA and the sand miner — MPL Infra Lucknow and Mankemeshwar Infrastructure Hamirpur were asked to respond within two months.

The court declined to suspend the operations and said: “We aren’t inclined to entertain a request for ex parte interim stop, without considering response of the affected party. The plea is accordingly dismissed.”

It listed the main issue for further consideration on April 22,

According to the plea Mankameshwar Infrastructure leased an amount of 20.242 ha for sand mining from river Betwa at Bhedikurd village in the district, and MPL Infra leased a similar area.

The appellant was challenging the ECs based on the fact that the area falls within a cluster being within less 500 meters and thus EC must be granted according to notification dated February 15, 2016. The Tribunal’s order dated September 23, 2020 in Ravi Kumar v. MoEF&CC & Ors was relied upon by the appellant. 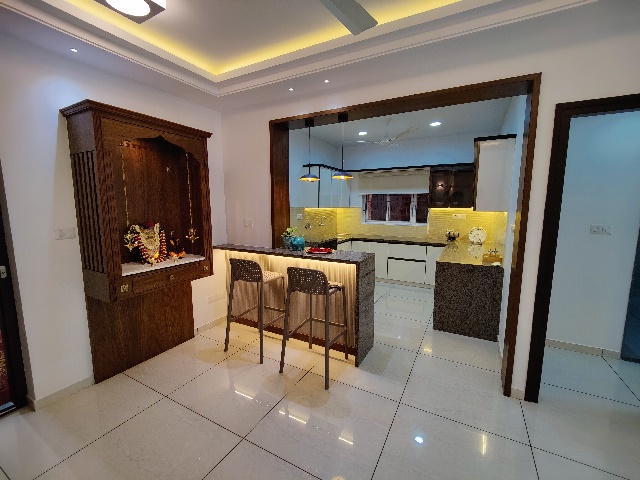