We have witnessed and experienced climate change from the backcountry.

Outdoor adventures of every kind have been seriously impacted by wildfires, flash floods that are unpredictable, heat waves, larger storms, and longer droughts. We, those in the outdoors industry, know that we don’t have much time left. 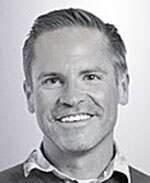 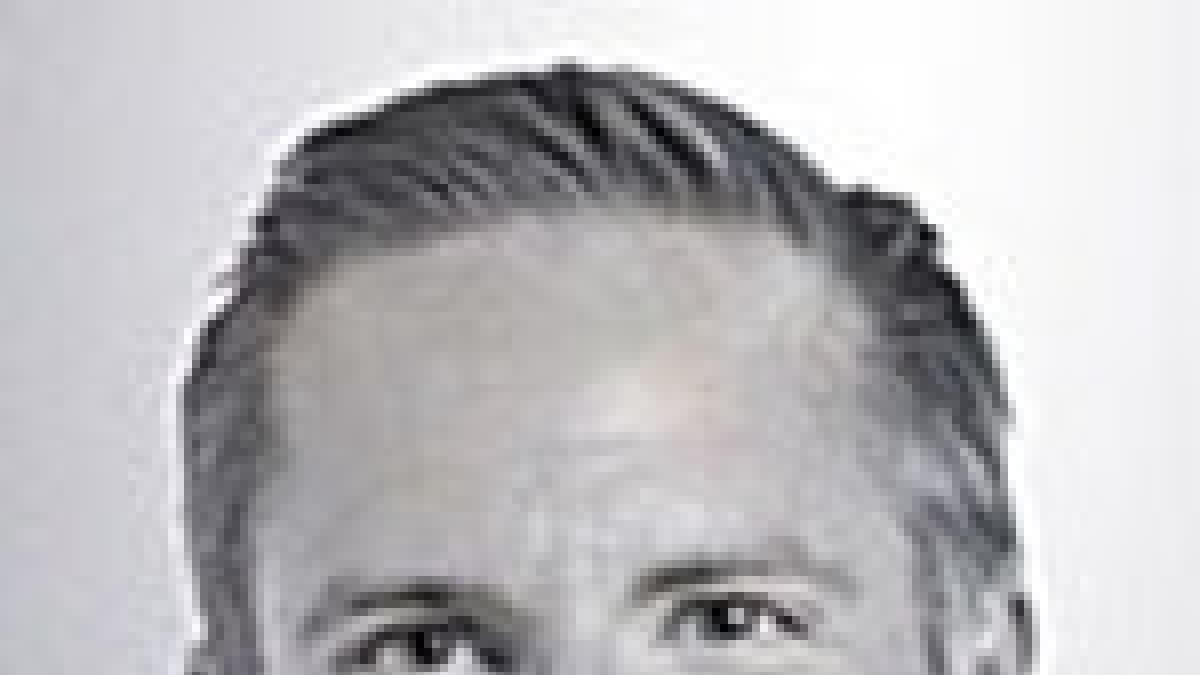 The Build Back better Framework, now in Congress as part of the reconciliation bill is the solution to reducing climate pollution and transitioning to cleaner energies by 2030. Science and our observations have confirmed the magnitude of the moment. We must respond with the passage this legislation.

The bill includes $555 Billion in funding to shift our economy away from harmful fossil fuels to clean energy. Over $450 billion of these funds are earmarked for power generation, transportation and clean supply chain projects. The Build Back better Act will accelerate the transition to zero-emission power plants from coal- or gas-fired power stations.

These changes will have an impact on all types of jobs, but the net result will be to increase clean energy jobs and allow workers to transition to the new world as we build the solar and wind installations necessary to achieve these goals. Incentives in this bill will encourage electric vehicles production, which will lead to an increase in American jobs producing these batteries.

Outdoor enthusiasts often talk about the importance of creating trails and making nature accessible to all. However, without clean air, biking or hiking is not only uninspiring but also unhealthy. The Build Back Better Act will significantly reduce pollution in our urban areas with its proposed $4 billion investment for the Department of Transportation neighborhood access and equity grant program to reduce surface transportation-related air pollution – a big step forward in environmental equity for all.

Osprey is a pioneer in rural areas like Cortez where it has been located since 1990. Osprey will reap the benefits of solar and wind projects. These projects will generate nearly $60 billion in annual revenues, which is comparable to the revenues from beef and other major agricultural commodities.

Our region will also benefit from President Joe Biden’s announcement to make sweeping cuts to methane emissions from oil and gas production – a major contributor to the rising concentration of greenhouse gases in Earth’s atmosphere – which is low-hanging fruit in the climate change battle. Because methane is relatively short-lived in the atmosphere (unlike CO₂), reducing methane emissions will improve the atmosphere more quickly, while simultaneously ensuring cleaner air here in Southwest Colorado and many other oil and gas producing regions across the country.

The Build Back Better Act also includes infrastructure resilience. Many roads and trails on public lands have been damaged by fires and storms over the years. Access to these roads has been cut off until funds can be raised for repairs. We are seeing intermittent closures of highways in Colorado due to flooding, high winds and rockfalls.

The do-nothing approach is no longer viable. It is time to take action. Living in harmony with the Earth is something we must do. We now know the unintended consequences that burning fossil fuels has on our precious resources.

The Build Back Better Act is a once-in-a generation opportunity to pass climate and economic investments that will create good-paying jobs, address environmental inequalities, and reduce pollution. This will create a future that we can all enjoy for the generations to come.

Rob BonDurant is vice-president of marketing at Osprey Packs Cortez.

Technology is a key tool to address the climate crisis