I can still clearly recall that spring afternoon in late April 1986. I had been out playing in the woods and building a fort with some friends, when a rain shower forced us back home. It was a wonderful, carefree day. 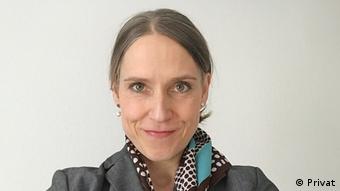 My younger years were quickly defined by the Chernobyl disaster and my fears of a radiation-filled tomorrow.

Who will pay for nuclear accidents

The EU Commission completely ignores the costs of nuclear power. Quite apart from the funds required to build new nuclear power plants, even smaller ones, there is the far more important and apparently overlooked question of who would foot the bill in the event of an accident. 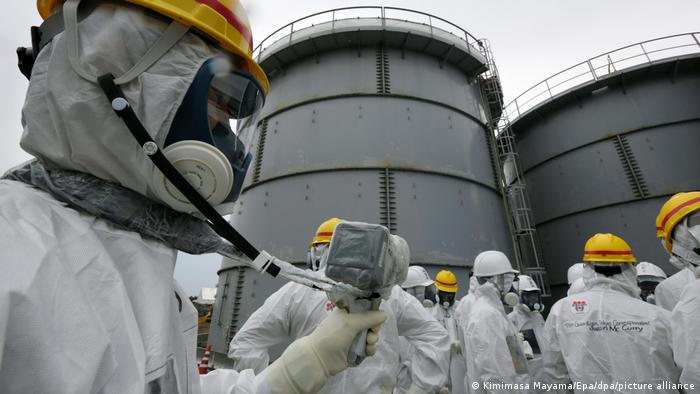 And this brings us to the heart of the problem: in Europe, the amounts that nuclear operators are required to set aside in case they’re found liable for a nuclear accident are laughably small. In the Czech Republic nuclear power plant operators must have 74 millions on hand in the event of an accident. In Hungary, it is 127 million.

Even in France, the driving force for the planned “greening” of European nuclear energy and the largest consumer of nuclear energy worldwide it makes up around 70% of its energy supply operators are only required to set aside 700 million in case of an accident. A large-scale nuclear accident in Europe could easily run to between 100 billion and 430 billion. The taxpayers of the affected countries will also be responsible if a nuclear accident occurs.

France’s President Emmanuel Macron, meanwhile, likes to call nuclear power a “stroke in luck” for climate mitigation. The fact that 10 of the country’s reactors are currently offline three from the latest generation due to safety concerns are apparently not an issue for the French government, which has been trying to allay the fears of a nuclear accident with new small modular reactors (SMR). These smaller power stations are only around one 10th of the size of a conventional nuclear site  and therefore are considered less dangerous, in the event of an accident.

Is it really all about climate protection?

The EU report only partially considers nuclear energy’s risks for humans and the environment. Future generations will also be at risk. Some principles of scientific work have not been properly considered. According to BASE, the report cannot be relied on to comprehensively assess the sustainability of nuclear energy use.

This has raised doubts over the claim that Brussels wants to include nuclear power in the new EU taxonomy primarily for climate protection reasons. Instead, it seems that the decision was made under political pressure, particularly from Paris.

This commentary was translated from German

The Greens want to take away our meat: Europeans go into war over their dinner | Meat industry