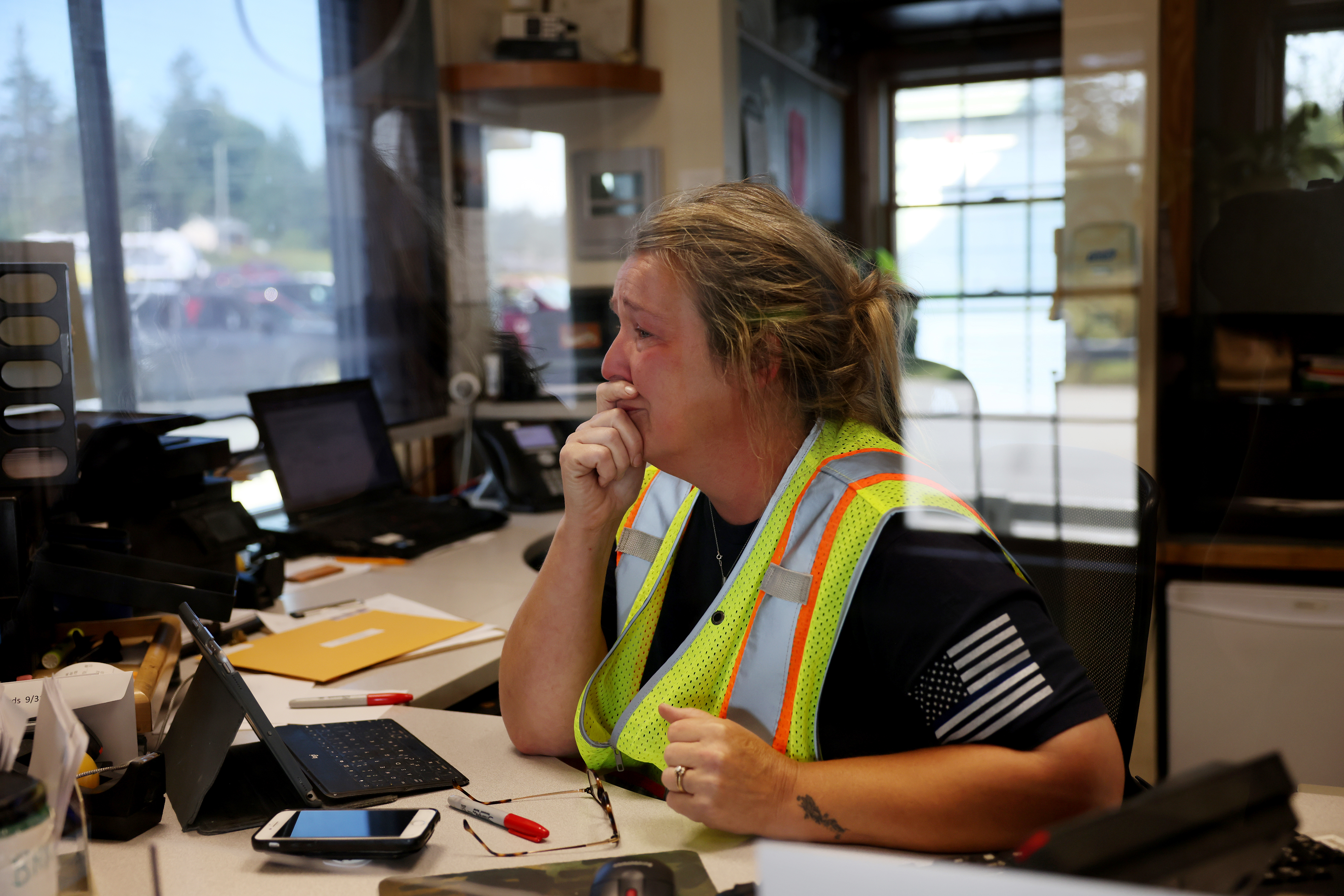 The suspense was over. The lobstermen of Vinalhaven now had to deal with federal rules that could endanger their livelihood. Despair was first, then it was decision time.

No news organization is more invested in the health of the Gulf of Maine and the region’s residents than the Portland Press Herald and The Boston Globe. So, as the gulf’s warming waters pose an increasingly existential threat to Maine’s signature industry, lobster, we joined forces to take a hard look at the climate crisis unfolding on our shores.

We descended on the island of Vinalhaven, one of Maine’s busiest fishing villages, and turned loose reporters, photographers, and videographers from both news organizations to learn firsthand the challenges, stresses, and fears of those facing this uniquely perilous time for lobstering. The problems posed by the warming waters were sometimes subtle — the slow migration of whales and lobsters, the gradual rise in sea levels. The stakes and tensions were immense. Climate change gravely threatens the nation’s richest fishery and the communities that depend on it.

The Lobster Trap is the result. It’s available here today. It is the story of Mainers who struggle to maintain their way of life in an ever-changing world. It is also a snapshot of life on the front lines of a monumental crisis, no less than last summer’s western wildfires or the rise of extreme flooding events.

This collaboration was made possible by support from Participant, the company that co-produced the movie “Spotlight” and funds the Globe’s Spotlight Fellowship program. We are grateful for your continued support and hope you find this work inspiring.

‘We faced so many cyclones’: how people in Bangladesh are rebuilding after climate catastrophe | Bangladesh