Students from UAB participated in discussions about environmental injustices and the implementation discrepancies in the Paris Climate Agreement. 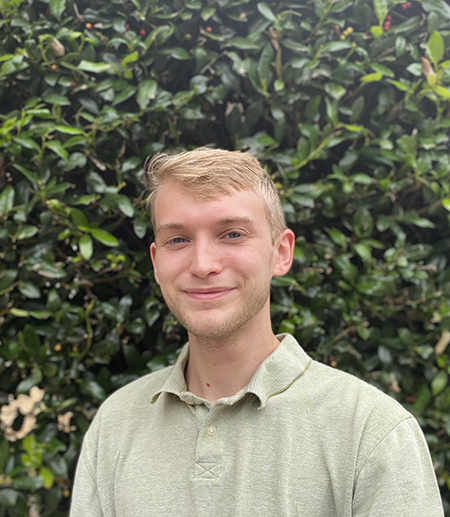 Luke Jaskowsi says that When people think of climate change, they don’t realize that it has a face. That face is us. We all. Two University of Alabama at BirminghamUndergraduate students were selected to participate in The United Nations Framework Convention on Climate Change (Glasgow, Scotland) this fall.

Students at the UAB, Rose Albert and Luke Jaskowski College of Arts and Sciences’ Department of ChemistryI attended the 26th Conference of the Parties. I followed the events and negotiations at the conference to shape global action on climate change and shared my experiences with the public.

Because the conference is so broad and deep, each student chose their specific areas of observation.

Albert, a senior pursuing a bachelor’s degree in chemistry and a master’s degree in public health, chose the environmental justice movement as her area of observation.

“For me, it was a transformative experience to see environmental injustices on a global scale. It helped me break through the barrier of a U.S.-centric view of climate change and dig deeper into the Green New Deal.”

Globally, the themes of environmental justice, which include community engagement, active listening, and community involvement, are pervasive at all levels. Albert wants to use her experience at the summit to help the UAB community understand climate literacy and think globally.

“It is important that we don’t just talk about what we can do for Birmingham or the UAB community, but how these problems interface with the rest of the world,” she said. “Think globally, act locally.”

Albert has broadened her understanding of what environmental justice looks like on the global level and says it is a privilege to think about climate change as a future problem.

“If we just look around Birmingham, climate change is already here. It’s already happening and impacting people’s lives,” she said. “It’s the same patterns of inequity around the globe.”

According to Albert, it is important to ensure that other countries are compensated for their resources instead of focusing all the resources on the “Global North.” She learned about numerous climate problems at the summit, such as how corporate responsibility and systematic change are necessary to mitigate the crisis. However, empowering individual change is also vital.

“The numbers can be discouraging to think about because of how slow the needle can move. But identifying what changes ‘you’ can make and defining ‘your’ activism can really make a difference,” she said.

Albert plans to obtain a Ph.D. in toxicology and environmental health after graduation. Her overall goal is use science to influence policies that support communities who are overburdened by climate injustices, she says.

Jaskowski, a senior majoring in chemistry, chose Updates on the Paris Climate Agreement and its Implementation as his area of observation.

Climate change is still the big picture despite all the problems.

“There are a lot of discrepancies about what countries say they will do and what they actually do to mitigate climate change,” he said. “It was important at the conference that we gathered that information to see where we are headed.” 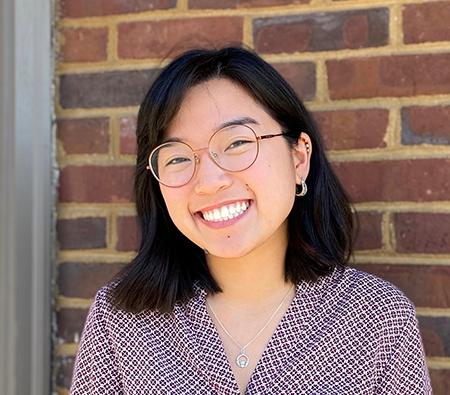 Rose Albert motive is to “Think globally, do locally.”According to him the most exciting aspect of the conference was the ability to see how international climate policy boils down to a series document that sets out great goals but lacks storytelling.

“The documents don’t include stories of the people who are living with its impact every day — the crops they grow, the food they eat and the air they breathe. So, it’s important for us to tell those stories,” Jaskowski said.

Jaskowski plans to pursue a Ph.D. degree in chemistry after graduation and use the knowledge to advocate for change in government policies and encourage citizens to take part in climate action.

Albert and Jaskowski are both officers of the UAB chapter SAACS. This chapter is consistently recognized by the national organization as an Outstanding Student Chapter. Both are also officers of UAB Green Initiative, a student organization dedicated to sustainability.

“When people think of climate change, they don’t realize that it has a face,” Jaskowski said. “And that face is us. All of us.”

To combat climate change, public transit usage must double within the next decade. It will be difficult for the Twin Cities to achieve this.

Ministers say that ‘Radical changes’ are required to address the climate crisis in B.C. after disasters.