North Africa and the Middle East is already the hottest region on the planet. But climate change could make some areas inhospitable in the coming decades. Temperatures could reach 60 degrees Celsius and higher.

The repercussions on the Middle East and North Africa region (MENA) would be catastrophic. These include chronic water shortages, inability to grow food due to extreme weather and resulting droughts, and a rise in heat-related deaths.

By 2100 about 600 million inhabitants, or 50 percent of the population of the region, may be exposed to “super-extreme” weather events if current greenhouse gas projections hold, one recent studyNature noted it.

Lasting weeks or even months, the scorching heat would be “potentially life-threatening for humans”, it said.

“We anticipate that the maximum temperature during … heatwaves in some urban centres and megacities in the MENA could reach or even exceed 60 °C, which would be tremendously disruptive for society,” the scientists wrote.

George Zittis was the lead author of the study. He said that increased humidity from the surrounding seas will increase the danger.

“Heat stress during summers will reach or exceed the thresholds of human survivability, at least in some parts of the region and for the warmest months,” said Zittis.

Major urban centres around the Gulf, Arabian Sea, and Red Sea – such as Dubai, Abu Dhabi, Doha, Dhahran, and Bandar Abbas – would all see severe temperaturesOn a more regular basis.

“Cities will feel an increasing heat island effect and most capital cities in the Middle East could face four months of exceedingly hot days every year,” accordingThe World Bank.

About 70 percent of the world’s most water-stressed countries are in MENA. As the climate heats up, the social and economic consequences will be severe.

More than 12 million people in Syria and Iraq are losing access to water, food and electricity because of rising temperatures, record low levels of rainfall, and drought, which are depriving people across the region of drinking and agricultural water.

Syria is currently suffering from its worst drought for 70 years. Aid groups described the situation as an “unprecedented catastrophe”.

“The potential intensification of heatwaves in the already harsh, hot and arid MENA environment is expected to have direct negative impacts on human health, agriculture, the water and energy nexus, and many other socioeconomic sectors,” said Paola Mercogliano, CMCC Foundation’s director of hydrogeological impacts. 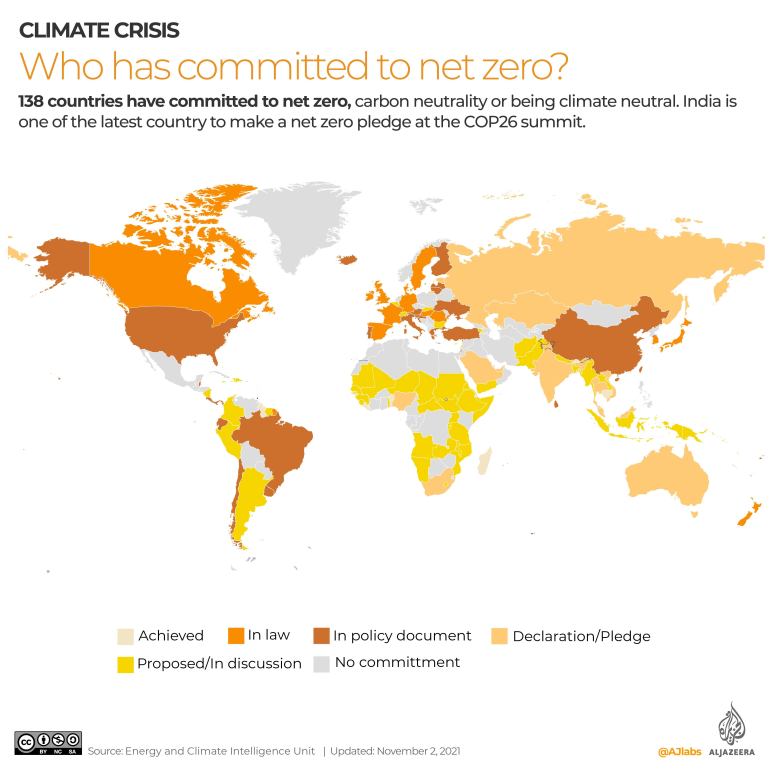 Water scarcity is already a factor in regional conflicts. Some researchers fear that the fight for scarce resources will get more intense as the world heats.

“Societal impacts may be relatively large …  Moreover, the human population of the MENA region is projected to peak around the year 2065,” Mercogliano told Al Jazeera. “Therefore, the threat to water supplies in the region with temperatures rising is very much serious.”

Water scarcity can also be a financial burden. estimatesMENA will be the most affected region in the world, with governments losing 7-14 percent to their gross domestic product by 2020.

The agricultural sector, which is responsible for the majority of jobs in North Africa and the Middle East, could be demolished. water availabilityDropping as high as 45 percent

With about one-third the arable land being scorched by extreme heat, food production is likely to suffer.

It will be costly to implement adaption measures, given the Earth’s warming.

“Adaptation is essential for the survival of future generations under changing climate,” Mercogliano said.

Lebanon is currently developing hill lakes to store and conserve water. Wave breakers are being constructed in Egypt to protect wetlands and coastal structures from seawater intrusion. She noted that treated wastewater is being used to irrigate agricultural land in Jordan.

“A project in Morocco is empowering women to harvest water from fog, while in Jordan another aims to empower rural women to help tackle agriculture in the context of climate change,” said Mercogliano.

Muslims around the world can use this website to find out more. participating in the HajjSaudi Arabia will require high-level adaptive innovations to protect pilgrims against the burning conditions.

Estimates range from two to three millions Muslims performing Hajj each year. Each Hajji performs 20-30 hours outdoors in the elements over a five day period.

Adaptation measures, however, can only do so much and if the “survivability” of areas becomes impossible, millions of people in the Middle East and North Africa could be on the move.

Researchers agree that MENA’s climate situation will continue to be dire in the future, despite the urgent need to reduce greenhouse gas emissions.

“When an estimated 600 million people are faced with life-threatening heatwaves [and] subsequent food and water shortages … the only way to survive is to head for cooler, resource-abundant and still thriving parts of the world,” wroteHafed al–Ghwell is a researcher at the Foreign Policy Institute at John Hopkins University.