WOLFVILLE, N.S. — I had the chance recently to watch a screening of former American vice-president Al Gore’s 2017 documentary, An Inconvenient Sequel. It starts with footage showing the Greenland Ice Sheet melting away. It is amazing to see how deep that loss has reached.

Gore has been fighting for better recognition of the climate emergency for more than 20 years – since he lost the presidency in a close race to the warmongering George W. Bush. He travels the globe for this cause, and while doing so, he wisely trains contingents young activists.

The camera is focused on Gore as he calls seven feet of flooding in Miami a democratic crisis because the governor of Florida won’t meet with him. We get to see Gore behind closed doors as he prepares us for the 2015 Paris climate talks. Gore helps India embrace the promise of solar technology that is cheaper.

I laughed out loud when our prime minister glad-handed Gore, then Justin Trudeau is shown at the podium saying his government’s top priority is fighting climate change. But, six years later, he might be closer to real action after this year’s weather assaults on British Columbia.

Gore says that there is no doubt the world is getting hotter and wetter. He cites evidence to show that climate change has been warming our oceans and adding fuel to make storms such as Irma or Harvey, Sandy, Sandy, and Maria stronger. One of the most frightening scenes in the film is a vehicle that is submerged and a man trying to rescue a woman trapped inside.

Gore believes that despite the high stakes, human ingenuity can overcome the perils of climate changes. Chile is an example of this with its solar power. 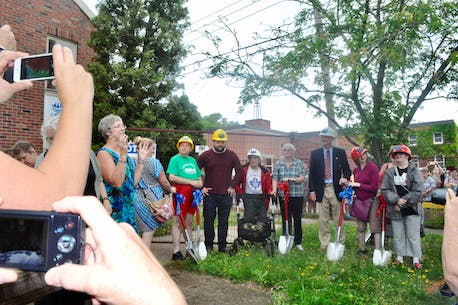 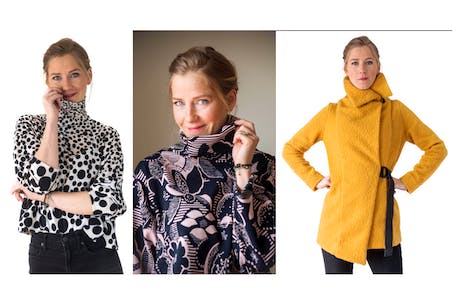 Gore is the first major politician to take a stand on climate change. This film shows that science has been proved.

Anyone concerned about mitigation was affected by Donald Trump’s election in 2016. Congress and the president worked together to achieve more rapid and severe climate change. Gore believes that the economics are what makes the difference. Clean energy investment is happening because it makes economic and practical sense to people.

Now 72, Gore stated before the world gathering recently in Glasgow, “scientists have been sounding the alarm on the climate crisis for decades, and for decades we have hit the snooze button, delaying action and turning a blind eye to its increasingly devastating impacts.”

“We must move faster to deliver a just transition away from fossil fuels and toward a cleaner and more equitable future for our planet.”

The former vice-president shared the 2007 Nobel Peace Prize with the Intergovernmental Panel on Climate Change (IPCC) due to their “efforts to build up and disseminate greater knowledge about man-made climate change, and to lay the foundations for the measures that are needed to counteract such change”.

After COP 26 in Scotland, he stated, “We must move faster to deliver a just transition away from fossil fuels and toward a cleaner and more equitable future for our planet.” While Gore is speaking of the ‘big picture,’ I really believe that we must make our leaders, provincially and nationally, more accountable.

Last week William LaheyPresident of the University of King’s College, he released an independent assessment of government action in Nova Scotia since he wrote his original forestry report in 2018. He admitted that there has not been an increase in ecological practices.

Lahey said in a release, “The reality, however, is that none of this solid work has resulted in actual change on the ground in how forestry is being planned, managed, or conducted, and I have no indication of when any of it will.”

Many of us were praying the new Tim Houston government would respond to the level of concern in Lahey’s original report. Although he stated that progress has been made in the Department of Natural Resources over the past six months, it is still painfully slow. Clearcutting Crown land continues. Many citizens are fed-up with the lack of an eco-focus and the destruction of habitat for animals.

Global water supply is being threatened by climate change, pollution, and industry overuse

Lahey had asked for less clearcutting, and for Crown land to split into three sections: a portion for conservation; the remainder for light-touch eco forestry; and some for high quality forestry.

We also saw and read this fall about eco-conscious Nova Scotians battling the Hemlock tree pest, the woolly Adelgid in Tobeatic. Evidently, this nasty bug has been around since 2017.

Doing her best for the Kentville Research and Development Centre’s hemlocks, Wolfville resident Christiane Hagerman is fundraisingThese great trees could be saved. She said that the hemlock bug was found just south of Middleton.

Kentville Ravine is a popular spot for walking. It is home to many giant hemlocks. Some of them are more than 200 year old. A friend tallied the rings of a couple that was destroyed by a hurricane 15 years ago. He estimated that one of the rings had its origins in the 1770s.

Our forests are under threat from a variety of issues today. We need to raise awareness and raise funds to help. Hagerman estimates that an inoculation of one tree costs approximately $45. We must question our provincial politicians about forest preservation generally and our prime minister about his government’s top priority.

Wendy Elliott, a former reporter for the Journal and Advertiser, lives in Wolfville.

While cost is important, solving the climate crisis must be first.| Comment

Despite the climate crisis, Tornadoes are becoming more common in Turkey.